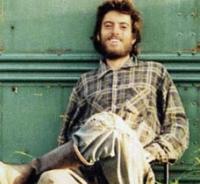 We loan because...
We want to empower others to become self-sufficient and to stop hunger and death from starvation around the world.

About us
This group is dedicated to the memory of Christopher J. McCandless, a simple, free-spirited soul. Chris died of starvation in August of 1992 while living alone deep in the Alaskan wilderness. "Into The Wild" is the movie that came out in 2007 about his 2 year adventure traveling across the United States before he hiked into the wilds of Alaska with little food and supplies. At some point, he suffered an injury that left him trapped, and unable to hike out. His body was discovered by hunters in September of 1992.