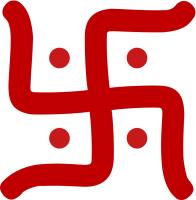 We loan because...
The culture of India is the way of living of the people of India. India's languages, religions, dance, music, architecture, food, and customs differ from place to place within the country. The Indian culture, often labeled as an amalgamation of several cultures, spans across the Indian subcontinent and has been influenced by a history that is several millennia old.[1][2] Many elements of India's diverse cultures, such as Indian religions, yoga and Indian cuisine, have had a profound impact across the world.

About us
Hinduisum is a Cultural Identity of Millions of Indians Across the world and there life, To preserve those values we start this group.