Mixing family and business can be a risky prospect, but the 3 sisters running B.E.N. Fisheries make it look simple. They are united by the same vision for their fish farm, the first of its kind in their district in Zimbabwe, and a strong work ethic.

They even named their business in a way that felt equitable to everyone: B.E.N. is a combination of their 3 names– Beauty, Ericah and Netsai.

“We are pioneers of this type of project,” says Ericah proudly. 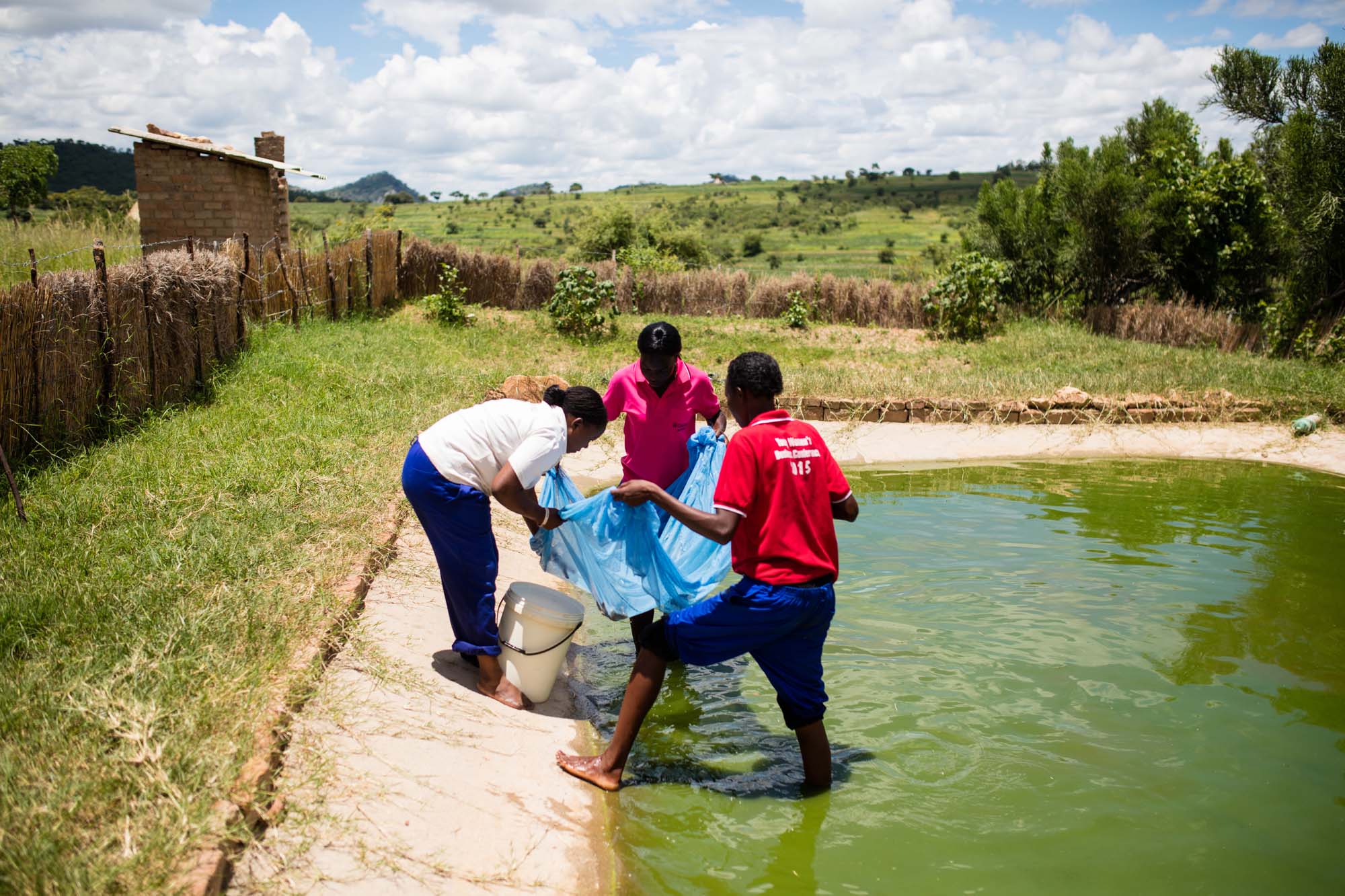 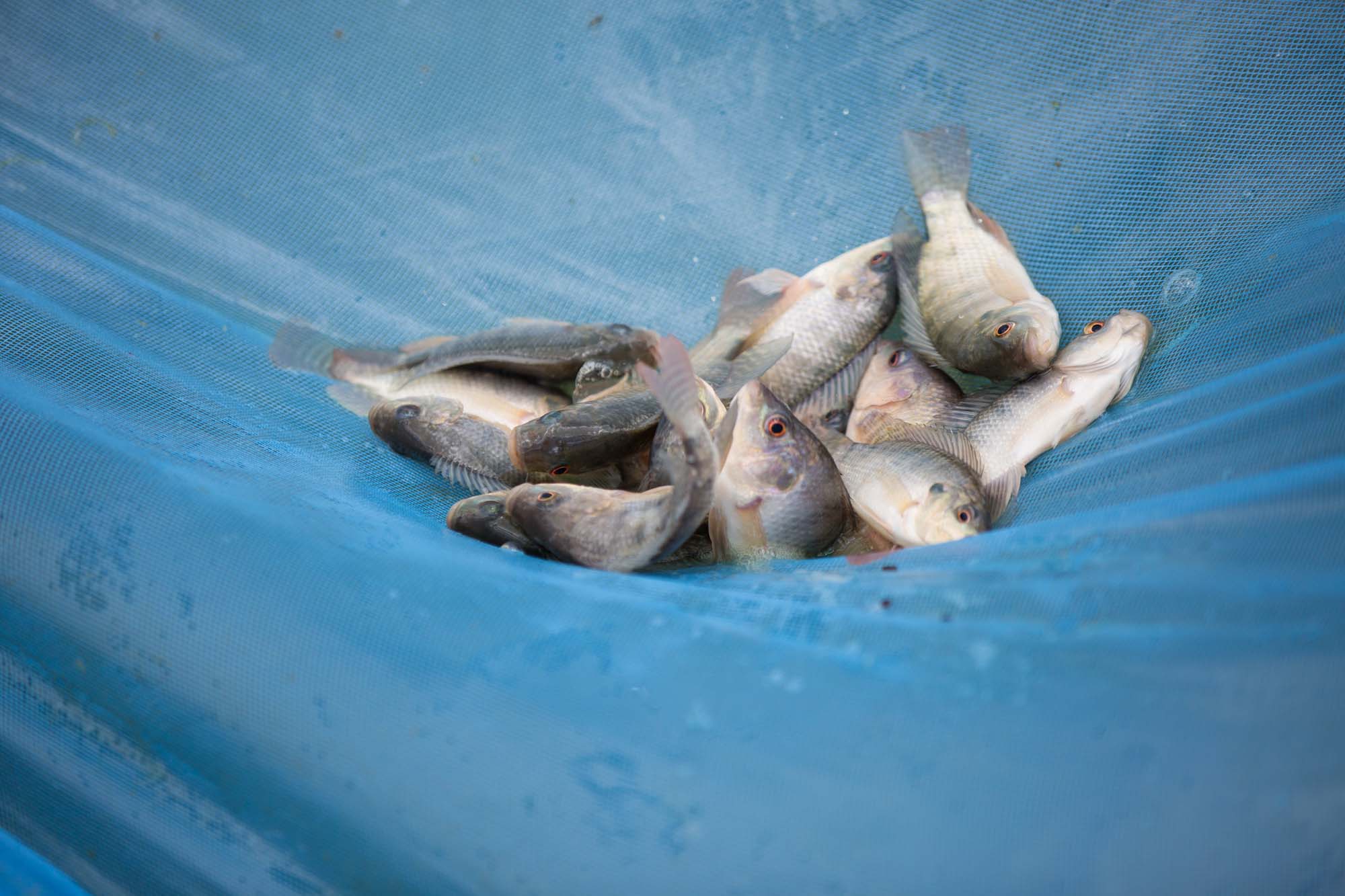 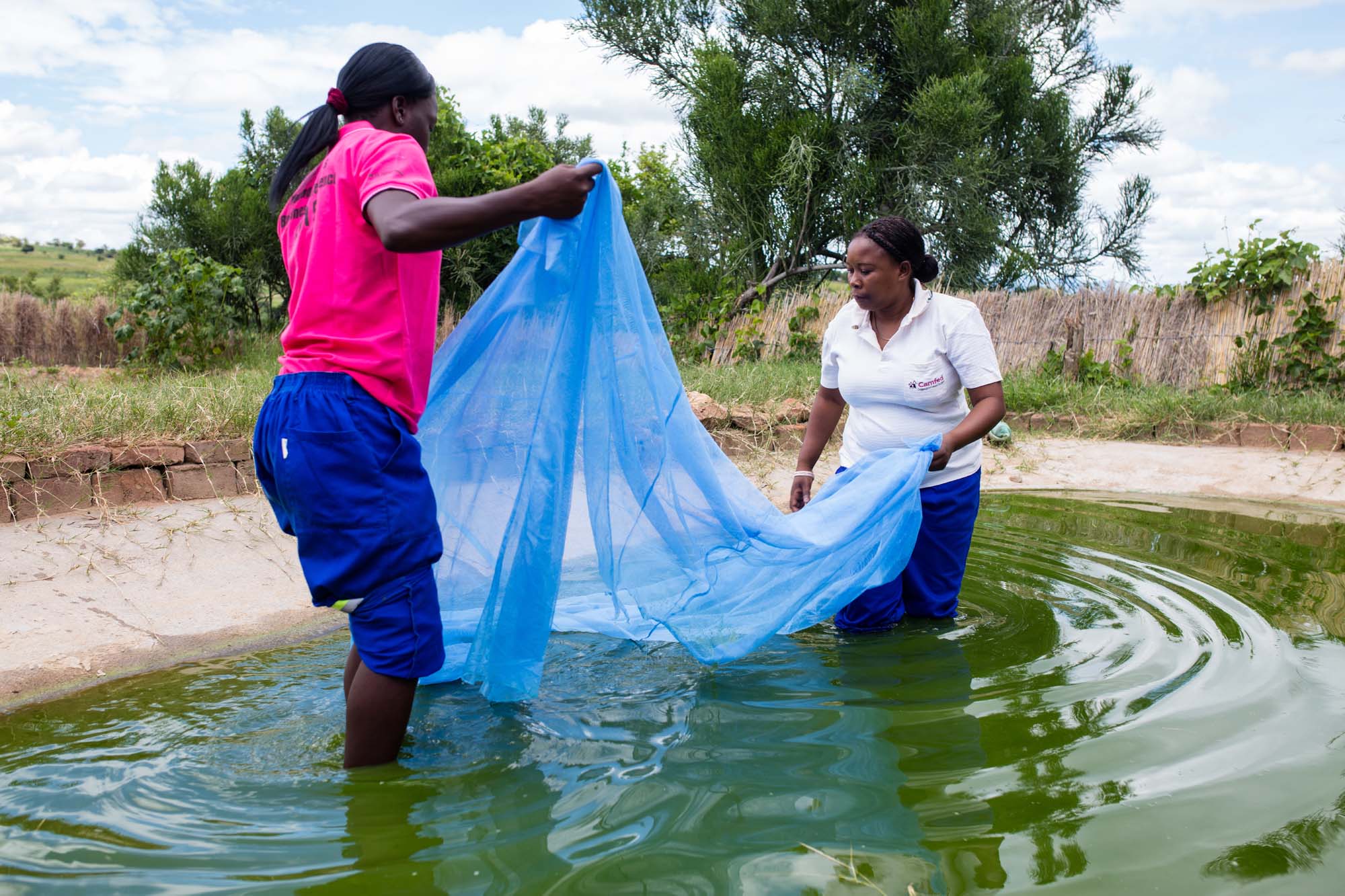 The sisters all originally took out Kiva loans for clothing businesses but felt there was too much competition in that sector. So with guidance from local Kiva partner Camfed, they pooled the remaining capital from those loans to start a fish farming business.

Before starting the farm they did market research and surveyed people to learn about unmet needs and found there was a desire for more access to fish.

They now have 3,000 tilapia fish growing in their pond, and already have orders in place.

There’s been a lot of interest in the project and the sisters are constantly hearing from women and men who want to learn about the fish farm. So they started teaching fish farming as a side business and charge $10 a head each day. They use Facebook and Whatsapp to market these lessons and communicate with people who want to travel to learn from them.

“We feel honored by the women and men coming in vehicles all wanting to learn from us,” Ericah says. 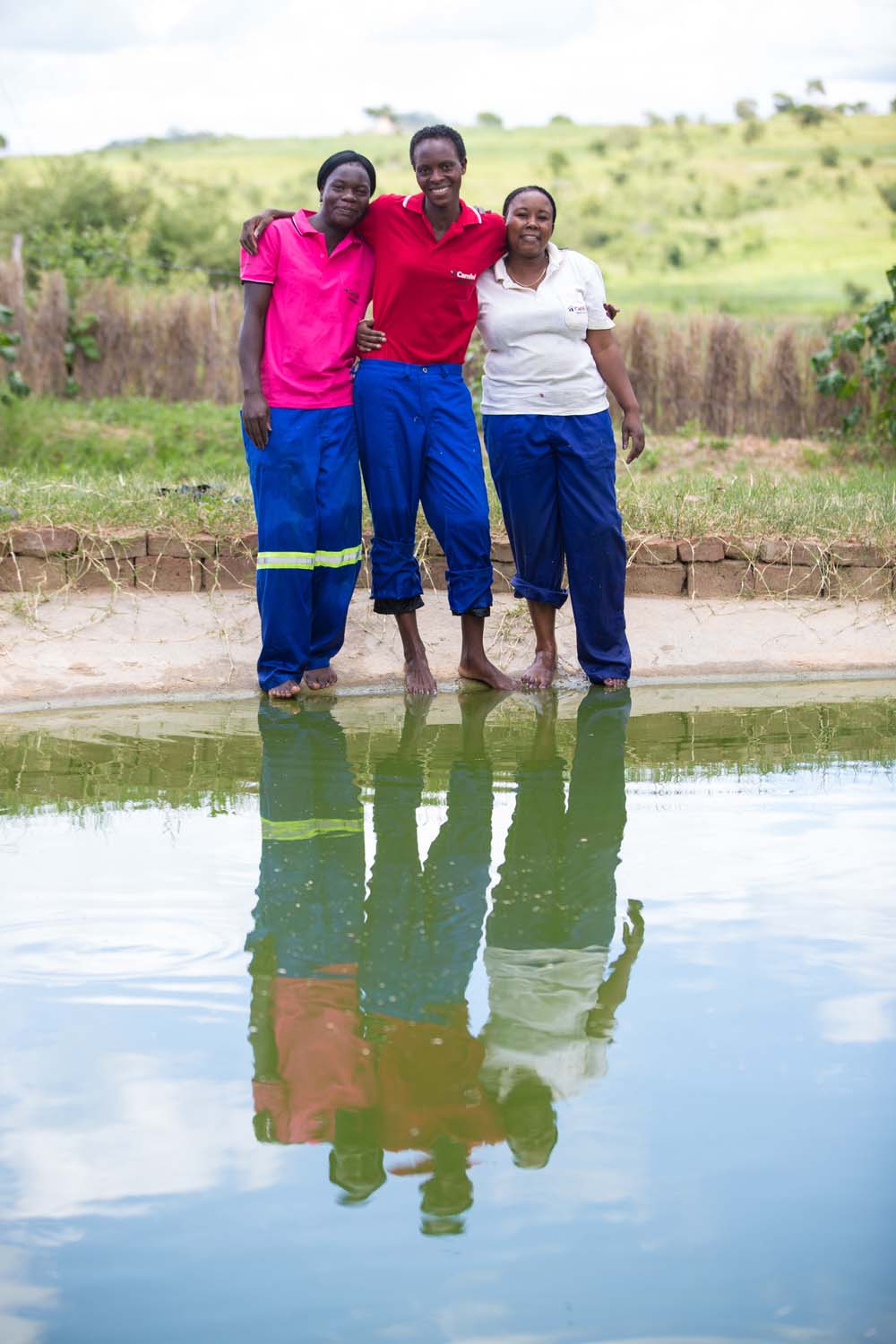 The business has created several ripple effects for the women. They created their first ever bank account, and by successfully repaying their Kiva loans they can now receive loans from other sources. There are also personal changes they’ve noticed.

“I’m a role model in my community and people ask about the business,” Netsai says. “I’m now economically independent, I’m the only bread winner and I’m now able to meet my financial obligations. I’ve gained confidence as a rural woman that I can do it.”

Financial independence is particularly important to her because she sees many women in their district who are locked in abusive relationships but feel they don’t have a choice to leave.

“We have a lot of young women abused by their husbands…Many women are committing suicide because of the abuse,” she says. “As a businesswoman you are independent, you have the freedom to make the decision.”

The sisters take their business and status as role models to young girls seriously. The water source for their pond is 3 kilometers away so when they want to replenish it they haul the water in large plastic barrels with a horse and cart. Men in their village offer to help but they refuse it.

“We want to prove that we can do it,” Beauty says, “that there is no job that can only be done by a man.” 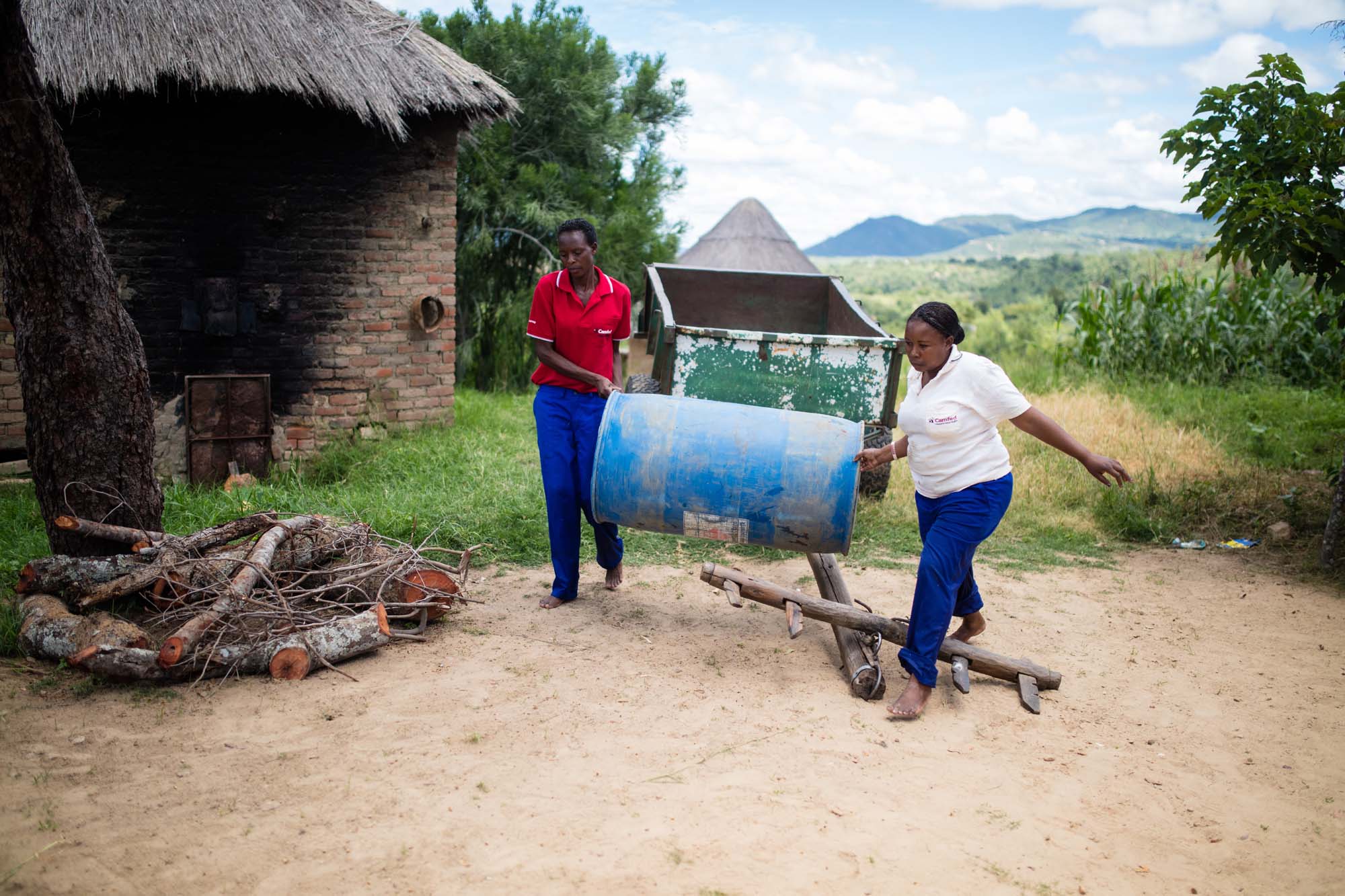 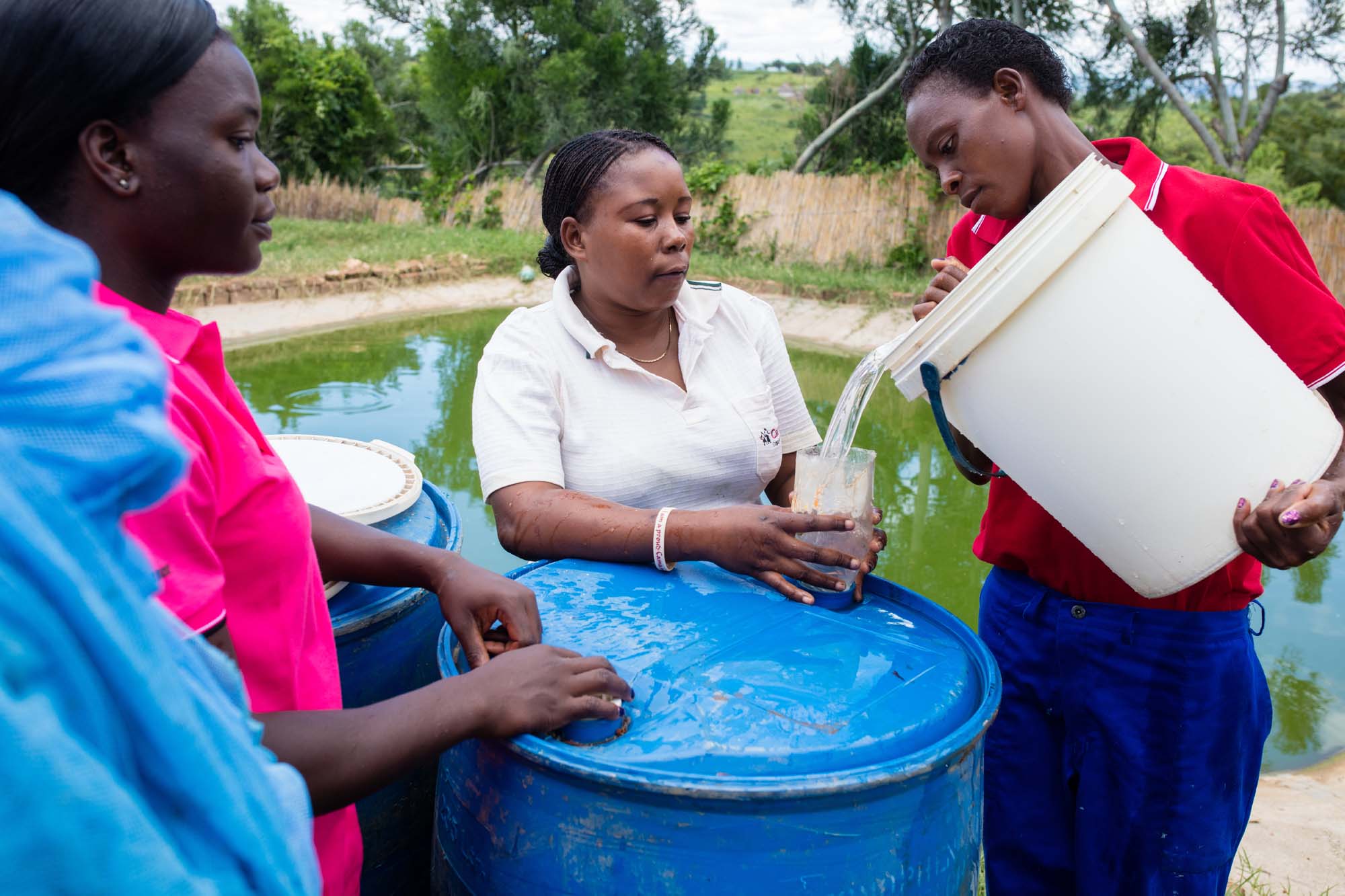 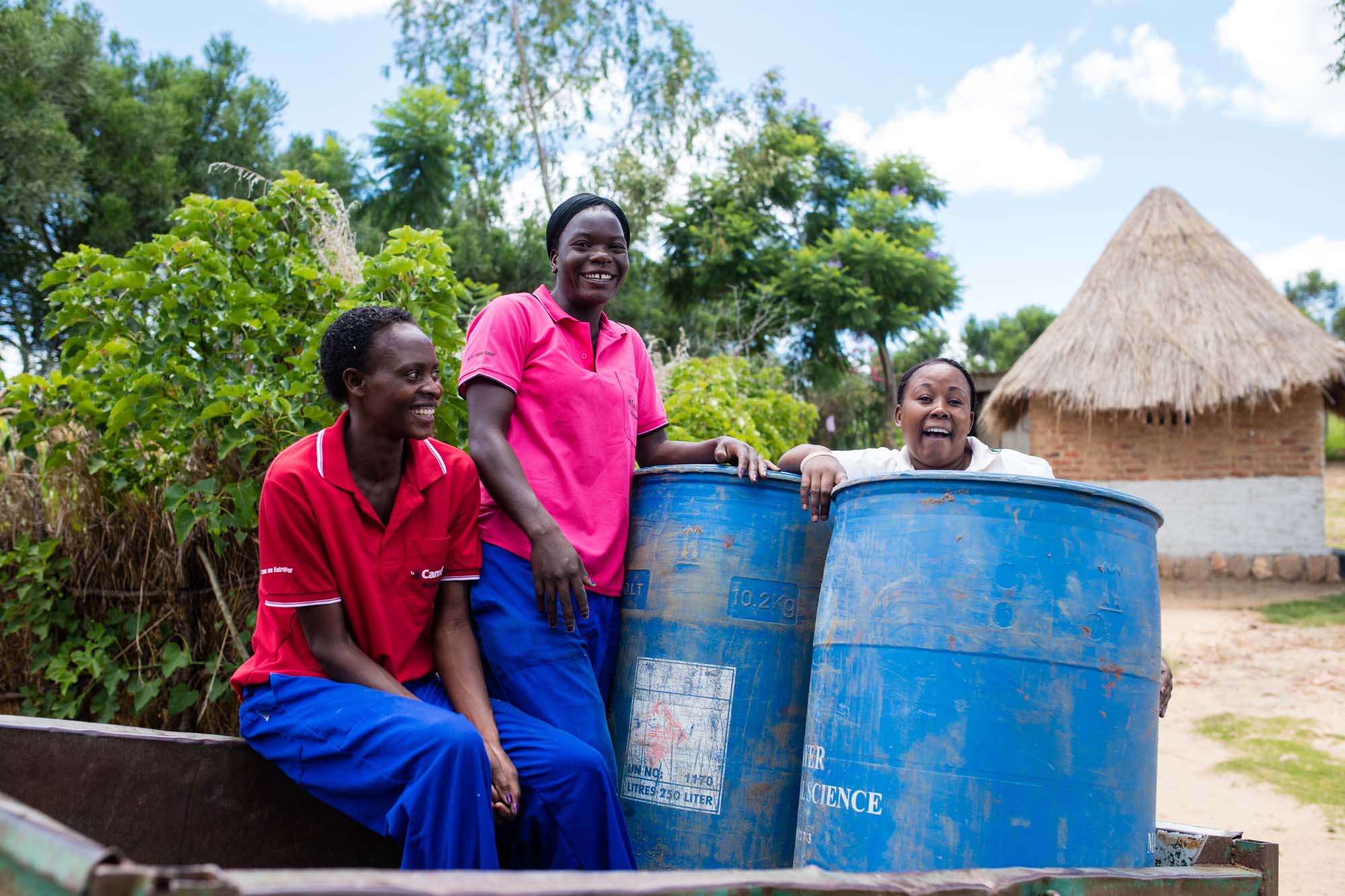 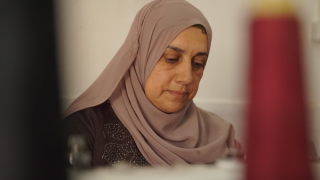 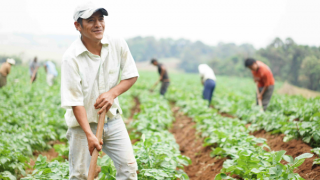 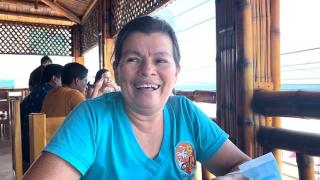