The most compelling benefit of microfinance and the reason I was drawn to the Kiva fellowship is its potential to empower the most vulnerable people around the world, particularly women. It’s no secret that women have the greatest impact on their families and their well-being, especially when they have more control over household finances. Across most of the developing world, this is not the case but organizations that work to reach women in these countries are helping to change that. Solar Sister is one such organization based in Kampala, Uganda.

Approximately 1.6 billion people are “energy poor” meaning they don’t have access to electricity and the majority of those affected are women and girls living in developing countries (www.solarsister.org).  Solar Sister gives women in rural sub-Saharan Africa the opportunity to sell solar products at a small profit. Not only are these women being empowered by the ability to earn income for their families, but they are also providing power to these communities. 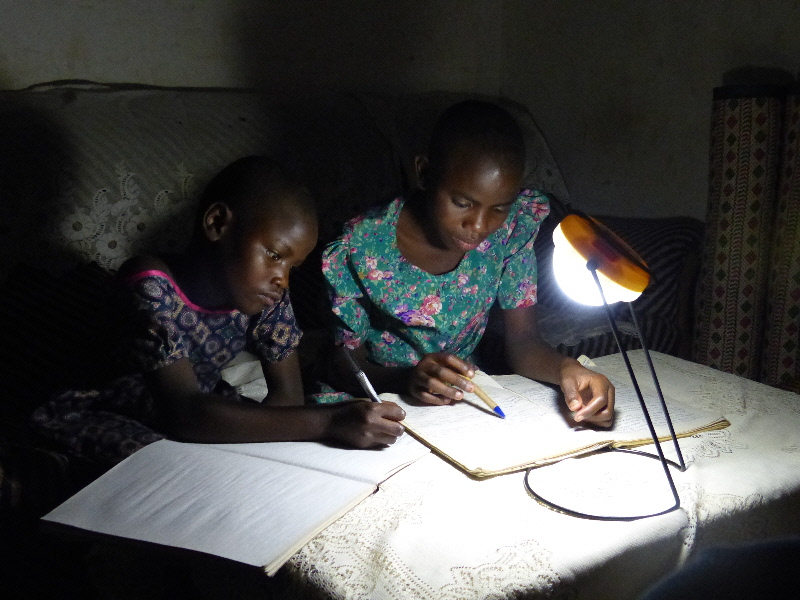 How does it work?
Solar Sister starts by first evaluating a community’s access to electricity, kerosene expense, mobile money access (for loan repayments), and ease of transportation within the area. Once it’s determined the area is a good fit with the business model, a community leader involved with the program helps Regional Coordinators to identify women with qualities befitting a good entrepreneur. 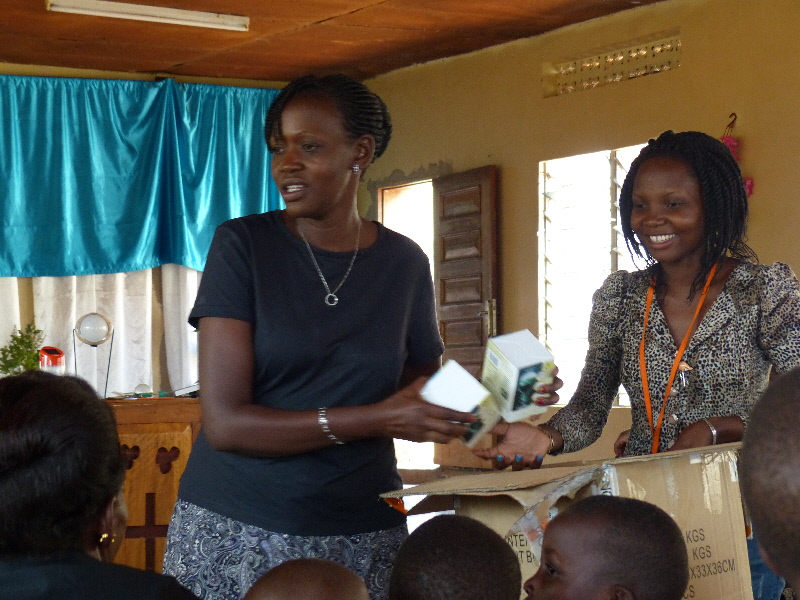 Eva, a community leader in Mityana, and Mary passing out solar lamps
When asked what makes a good Solar Sister, one of the Regional Coordinators, Mary, gave the following characteristics: self-motivated, hard-working, accountable, business-oriented and trustworthy.

The new Solar Sisters are given basic business training and provided with solar-powered products on loan to sell to other people in their village. The women make a profit on the sale which they then use to repay the loan on the products and as additional income. Some entrepreneurs even sell clean-burning fuel for cook stoves as many women cook by kerosene fires which are both harmful to your health and dangerous due to the risk of accidental household fires. 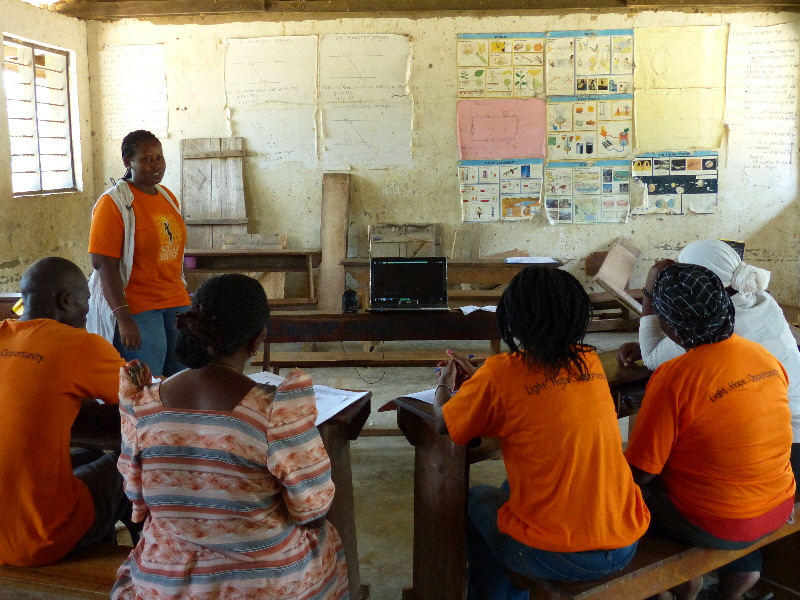 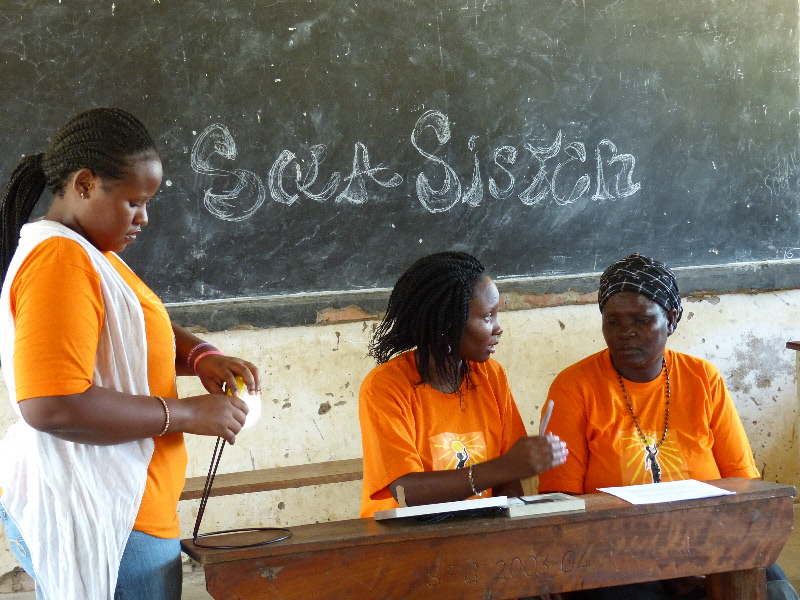 Since sales can be a tricky business, the new entrepreneurs start out small with only a few different products. This gives the entrepreneur an opportunity to test the market demand for solar products in her village. At the end of the month any products that don’t sell can be returned and orders can be placed for the products that were in higher demand.

Kiva’s Role
So where does Kiva come in? Solar Sister is one of Kiva’s non-traditional partners meaning that it doesn’t fall within the standard microfinance cash loans. Instead, Kiva lenders give money for an in-kind loan of a “business-in-a-bag” containing solar products for sale by the entrepreneurs. The money they make on the sales goes towards the loan repayment. Any leftover profit goes towards their household income. 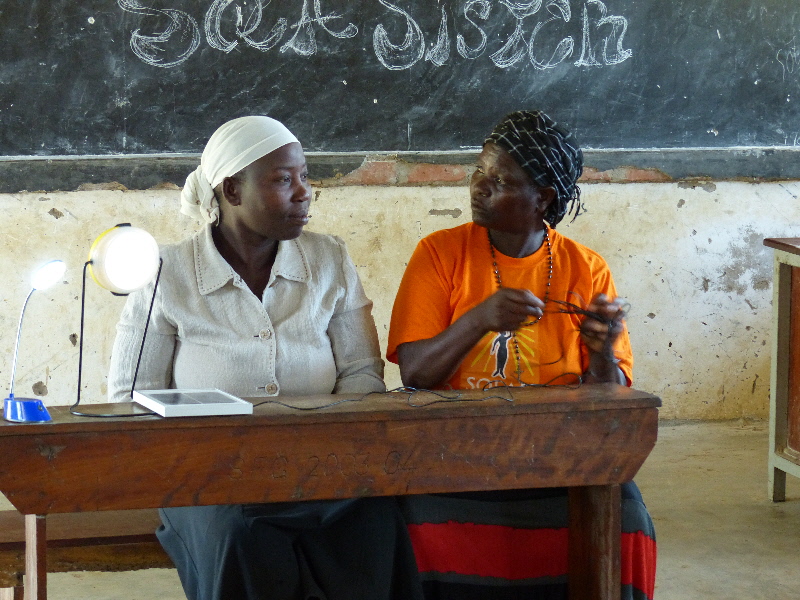 Strength in Numbers
The Solar Sister model is direct-sales based like Avon where the entrepreneurs sell to friends and family in their community and then build their business based on word of mouth.

There are currently around 400 Solar Sister entrepreneurs in Uganda with about 10-15 in each geographic area. These groups often gather with their Regional Coordinator for trainings on a number of topics including mobile money and recordkeeping. But the ladies also gather on their own to discuss issues with their sales, give feedback and encourage each other. 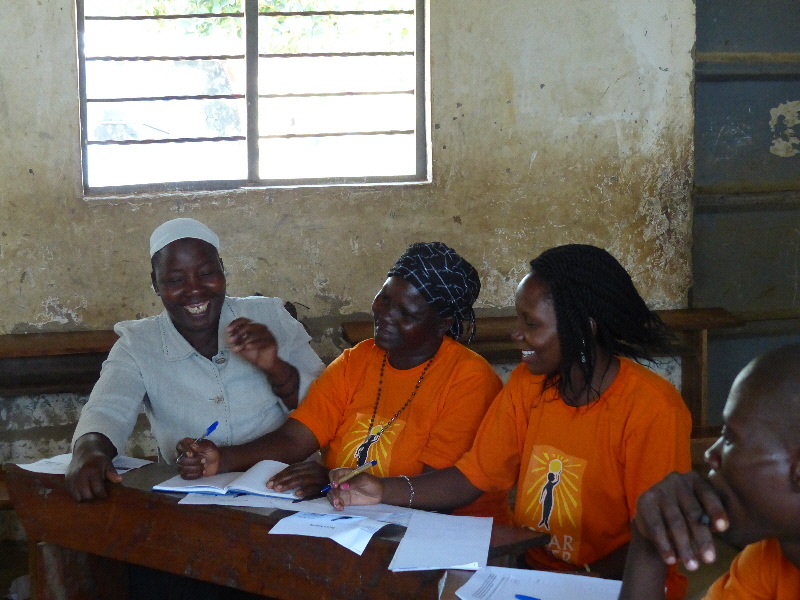 Solar Sisters in Buwama
When I asked Sarah, an entrepreneur from Luwero, what she likes most about being a Solar Sister she said not only does it increase her income, which she uses towards her children’s school fees, and decreases the household expense on fuel but also because she has made many new friends with the other Solar Sisters in her community.

This women-focused collaboration, encouragement and networking are really the key to female empowerment and, in my opinion, the true strength of the Solar Sister organization. Not only are these ladies earning money for their families, but they also gain support from other smart, capable women in their communities. 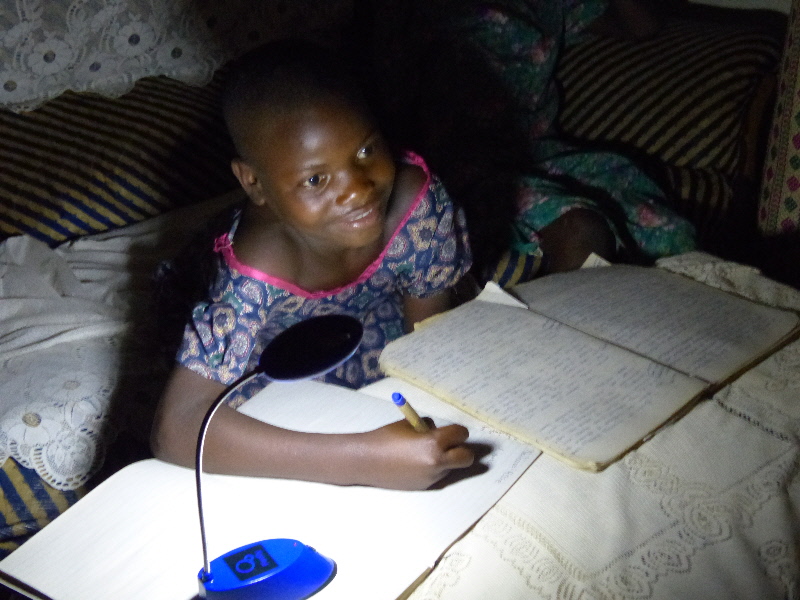 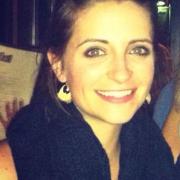 Katie completed her degree at University of Southern California majoring in Business Administration/Finance with an emphasis in International Relations. Following graduation she accepted a position with Capital Group Companies as a financial statistician specializing in a top-tier Emerging Market equity and debt strategy. For six years she led results reporting: formulating complex portfolio statistics for internal and external clients; developing detailed analysis for investment professionals; and managing consistent global processes across North America, Asia, and Europe. She is particularly interested in sustainable development and innovative ways in which new technologies can increase the impact of development efforts in emerging economies. Katie's love of exploring different cultures and people has taken her to 20 countries thus far (and hopefully!) with many more to come. In her free time you can find her running along the beach, practicing yoga, or going to concerts with friends.