On March 27th, I ran the Palestine “Right to Movement” Marathon with 2,000+ other runners through the old city of Bethlehem in the West Bank.  Despite my fatigue, I was delighted to learn that female participation is a whopping 39%.  In fact, the winner of the women’s 10k, Nisreen Fawagrah, who finished only about 4 minutes after the male winner, is Palestinian.

At Faten, (Palestine for Credit & Development), one of KIVA’s MFI partners in Palestine, there’s plenty of female success stories. In fact, one of the top posts, Regional Manager for the Gaza Strip, a small piece of land devastated by violent conflict and political isolation, is held by the well-respected businesswoman Mona al-Alami.   Here’s a few more from the borrowers I met: 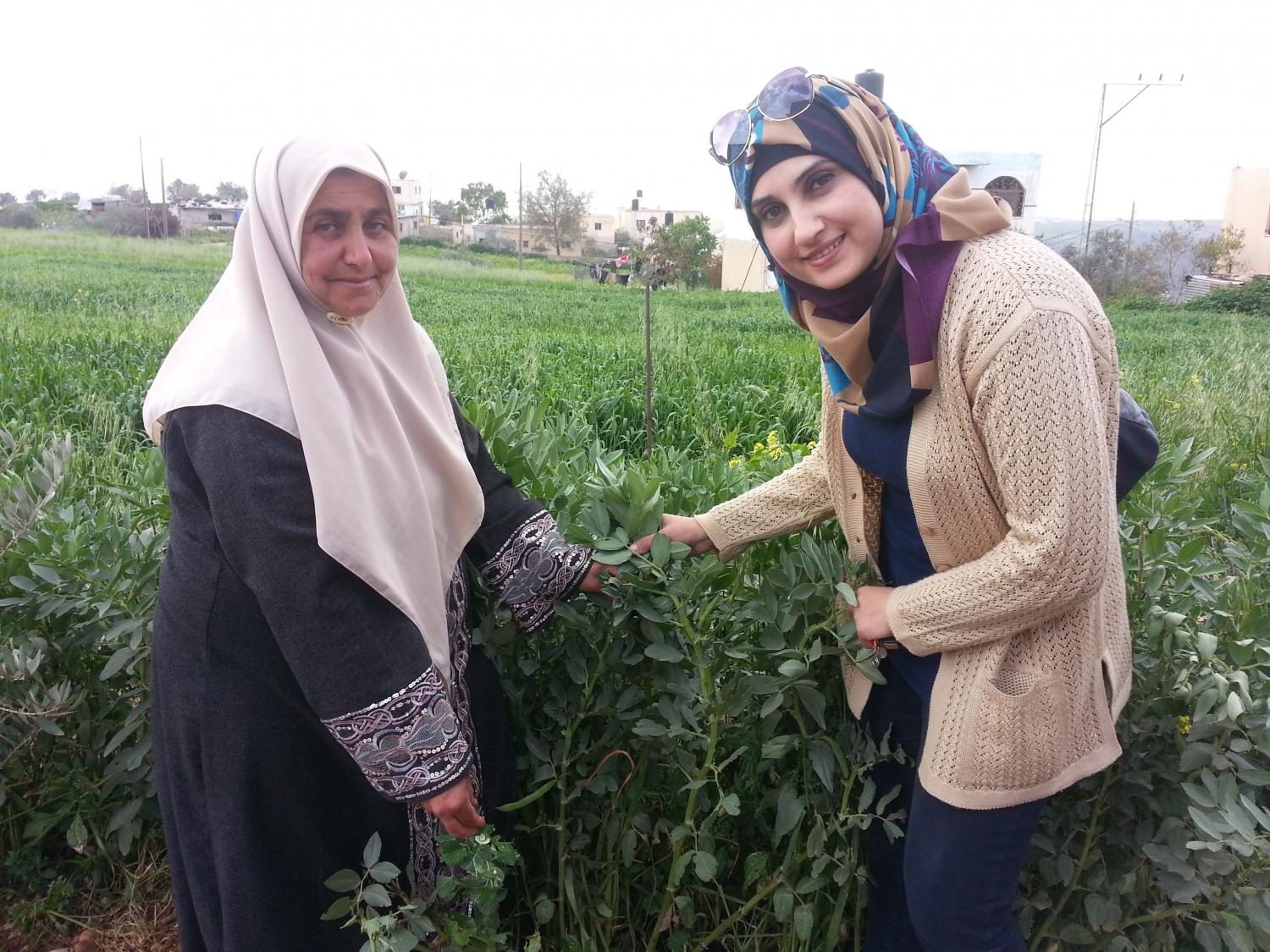 Shawqia’s Growing Power
Hanaa’, a loan officer from Jenin, gave Shawqia a loan knowing that FATEN might take a loss, because Shawqia’s remote village is located a half-hour bumpy ride on dirt roads from the Jenin branch with no bank in sight.  Being located near the Israeli security fence prevents many villagers, like shepherds or farmers, from accessing resources like land and water, and limits their economic prospects. 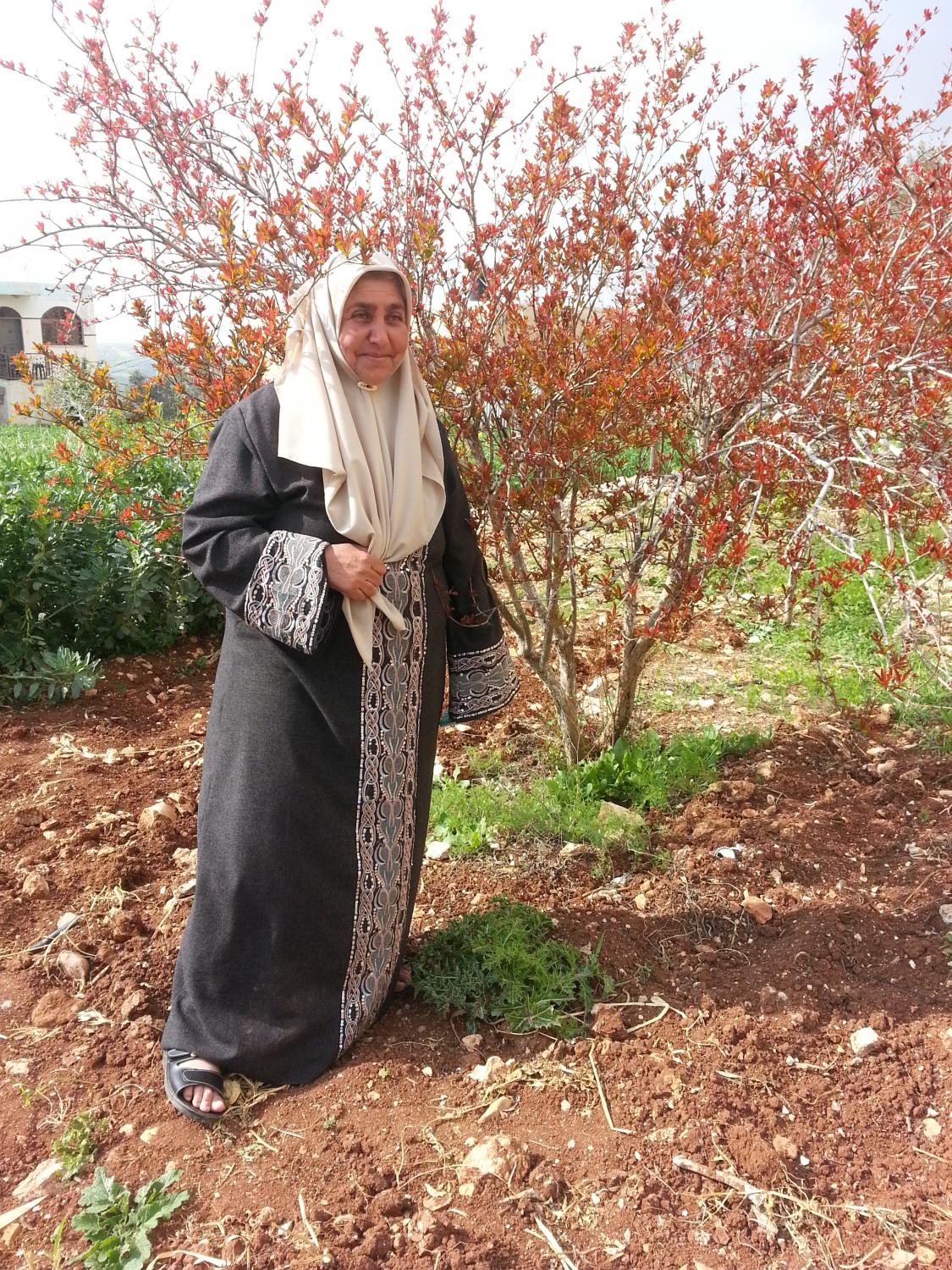 In Summer 2014, Shawqia took a loan from FATEN in order to develop the agriculturally rich land around her home.  With the care and tenderness of a mother, she took me for a tour of her hip-height bean plants, a nursery of herbs peeking through the ground, baby fig and olive trees. Over a cup of the most amazing tea I’ve ever tasted (which I am told, is a due to the well-water stored under the home), she told me how she grows almost everything that her family eats and sells any extra, essentially eliminating the need to go to the mini market.

As she lovingly stroked her budding olive tree, she told me how her two sons (who married two sisters!), helped her to plant the fields.  Now that everything is in bloom, she is very content spending her days tending her land alone.   Hands don’t lie: This is a woman who is no stranger to hard work.

Frankly, I have been told that some conservative women in Palestine decline to have their picture taken and are shy about their images appearing publicly on the Internet.  However, before I could ask her for a picture, Shawqia grabbed me by my arm and pulled me close to her.  In that moment of Kiva Love, my feet sinking into the soft fertile soil, I understood the immense pride and satisfaction that Palestinian women have for their land, family, and personal “growth”. 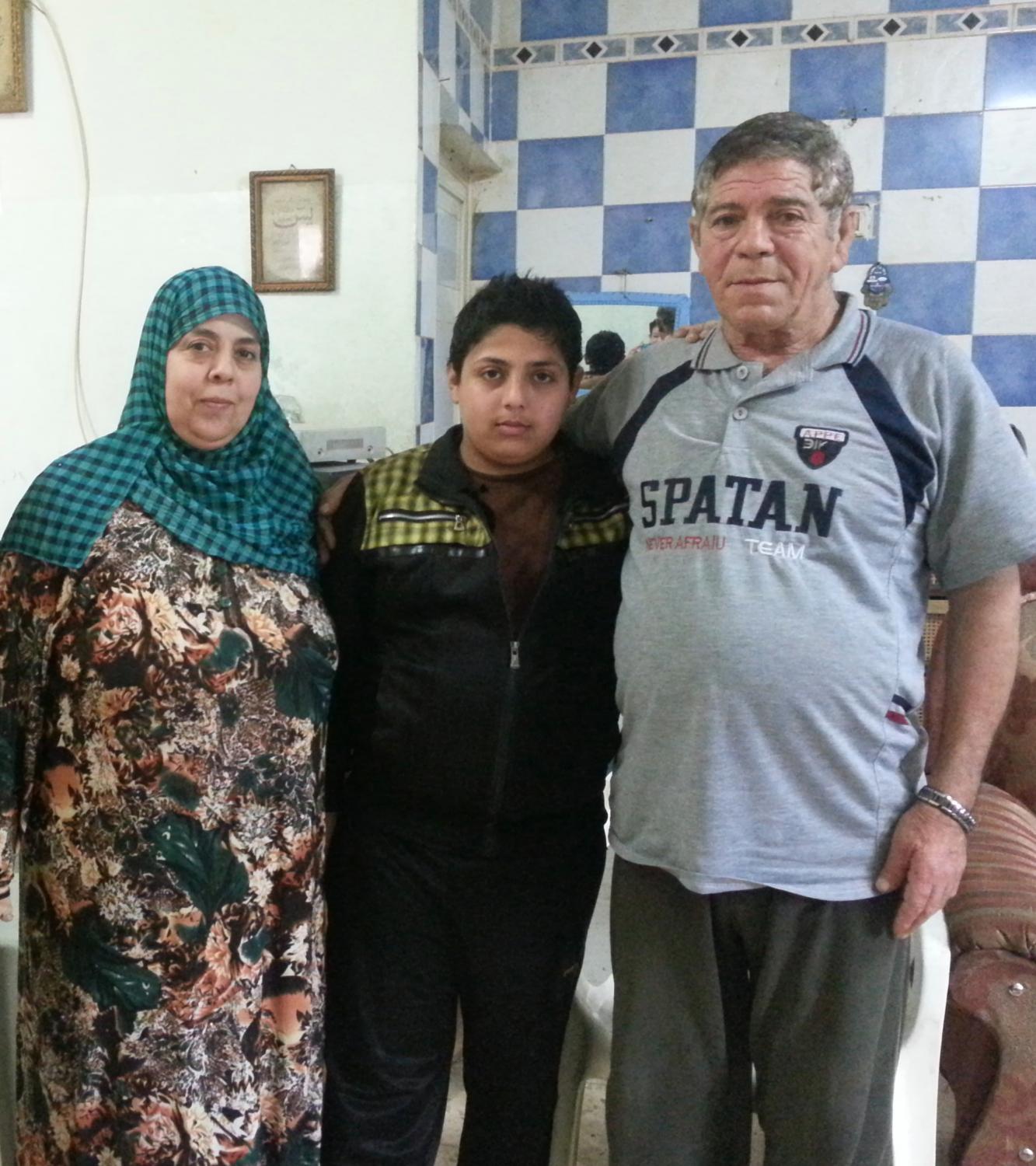 Khetam’s “Modest” Success
We navigated through the narrow, dusty streets of Qalqiliya to meet 50-year-old Khetam, a Kiva borrower.   Though living extremely modestly, Khetam nonetheless greeted us with a warm smile and plans to cook us lunch.  After a ceremonious Arabic coffee with the family, Khetam opened up about the circumstances of her loan.

Khetam was married at a young age, and became the primary breadwinner when her much older husband retired. Committed to her responsibilities as a mother, Khetam decided to open a small convenience store at the entrance of her home, so that she could make some extra money while still caring for her family’s needs.  She now serves the local community by selling convenience items, as well as fun goods like spices and candy, which draws crowds of neighborhood children after school finishes for the day.

Khetam led us to the family bedroom, arranged with floor cushions, pillows and blankets, where we found a double electric keyboard balanced on an ironing board.  Beaming with pride, Khetam told us how, with her increased income and savings, she was able to purchase this instrument for her son, who now entertains the neighbors during small celebrations like birthdays and weddings. 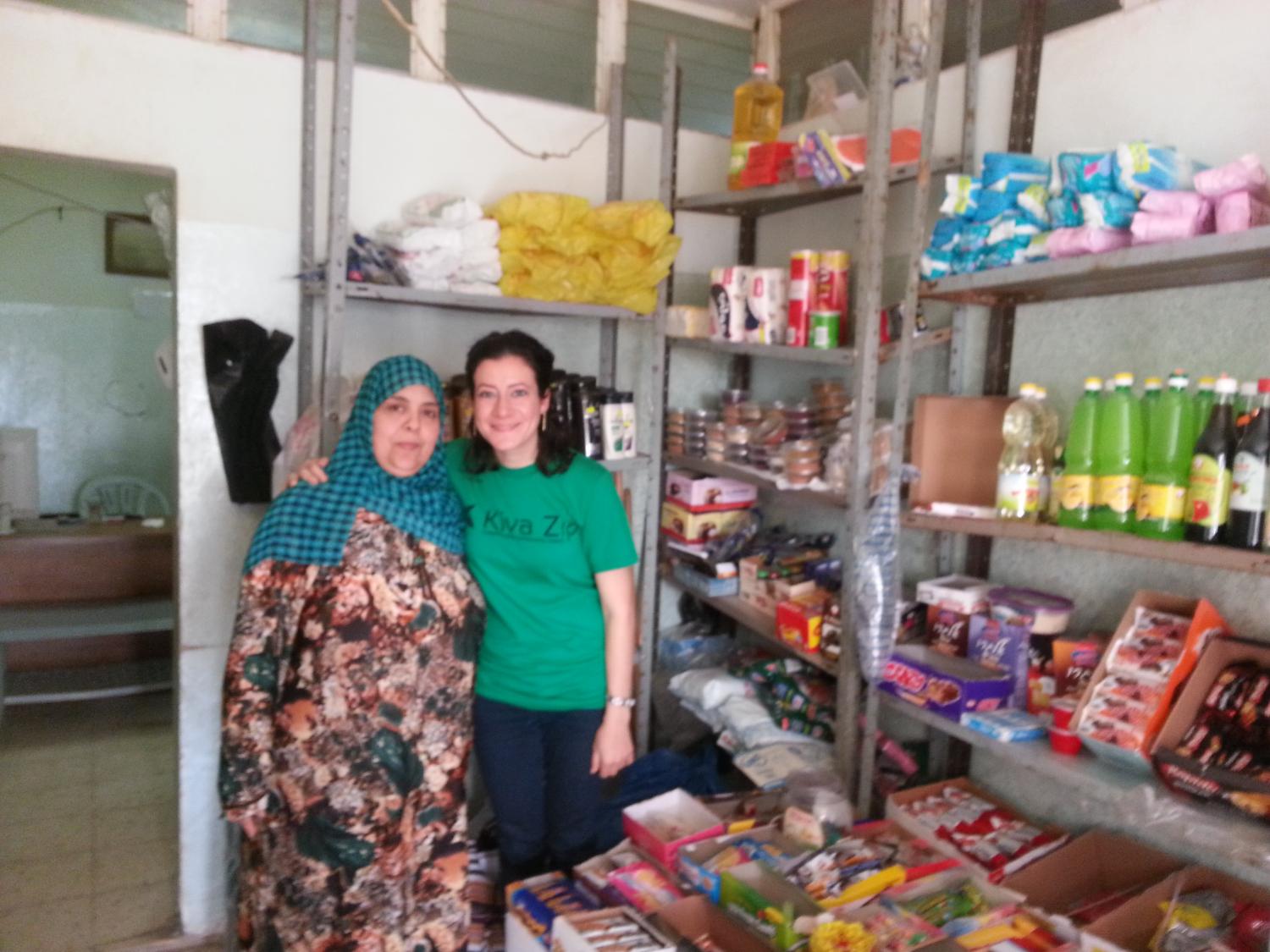 Behind her modest smile, I caught a glimpse of a clever woman who carried a great deal of responsibility on her shoulders, which prompted her to take action, perhaps more for her children and community than for herself.

Whether they are running, planting, selling, or caring for others, surely these women have a great power within!