When I first landed in Freetown International Airport, I had the honor of being welcomed by Mr. Donald Ola Smart, who's position at Mountain Lion Agriculture (MLA) I was not sure of at that time. However, while we were driving back to Makeni, the capital of the northern province and where MLA's headquarters are, he talked at length about Sierra Leone’s past history and his commitment to the reintegration into society of the civil war’s ex-combatants (a deadly conflict that Sierra Leone suffered from 1991 to 2001). I also soon grasped that he is actually the CEO of MLA, an agricultural business he started in 2010 alongside Jason Dudek, now CFO of the company.

Ola Smart, affectionately called Ola by his friends, has significant knowledge and expertise in agricultural business, a field in which he graduated with a Masters of Science from the Njala University. Forced to go to Guinea in exile for 2 years during the civil war, he returned to his native country that stood almost in total chaos after a long decade of rebel war. 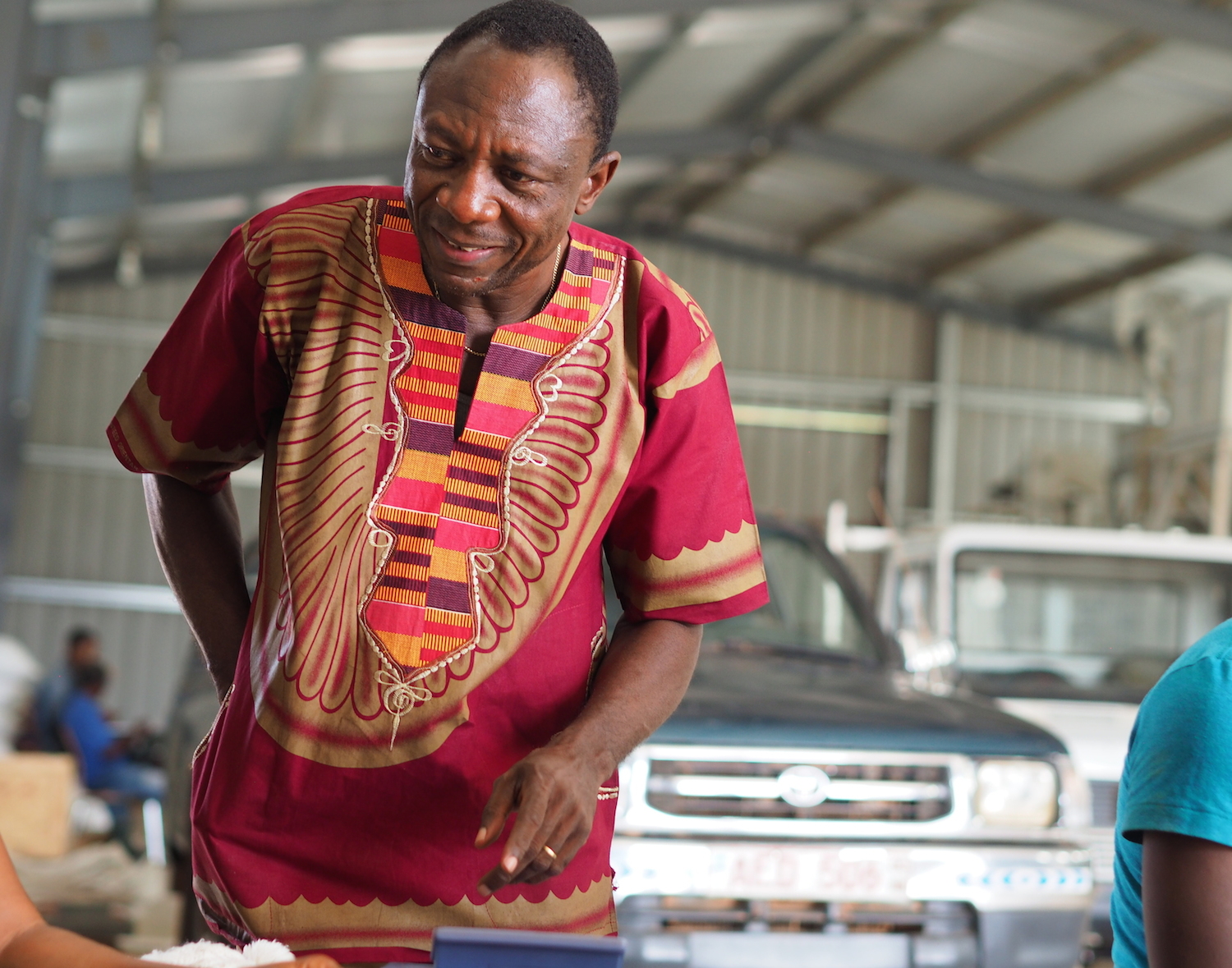 Supported by the United Nations, the new government administration centered most of its efforts on rehabilitating the participants in the conflict through a program called Disarmament Demobilization Reintegration. Although this program can be credited for important achievements, Ola saw a gap in the fulfillment of its goals some years after its implementation: the process of disarmament was successfully achieved, but demobilization and reintegration were arguably botched due to inconsistent program implementation.

Delinquency was rising as it was a last resort option for these past soldiers, while their arrest did not resolve the situation and it became a growing concern. Seeing many of them at the police station, Ola developed the idea of giving them another opportunity to rehabilitate. His main thought was based on 2 principles: “(Young) adults learn things that have immediate benefits for them” and “adults want dignity.” Since these ex-combatants were mainly coming from villages and that Ola's expertise was in agriculture, it became obvious to start a project that could teach them hands-on skills in farming. Supported by the Sierra Leone War Trust Fund UK, he founded a practical school which he ran for 4 years, hiring teachers and counselors and providing food, school materials and security to the students. There was even a board meeting to ensure good allocation of resources and full transparency.

The tuition-free school program taught different types of classes: Cultivation of local vegetables; cereals and rice with in-the-field classes; animal husbandry; business management in agriculture; and even courses about peace and conflicts. Related communities were involved in the project, by visiting them at school or by giving pieces of land for education purposes. The large success of this project led to the idea that a sustainable agricultural business was possible in Sierra Leone. 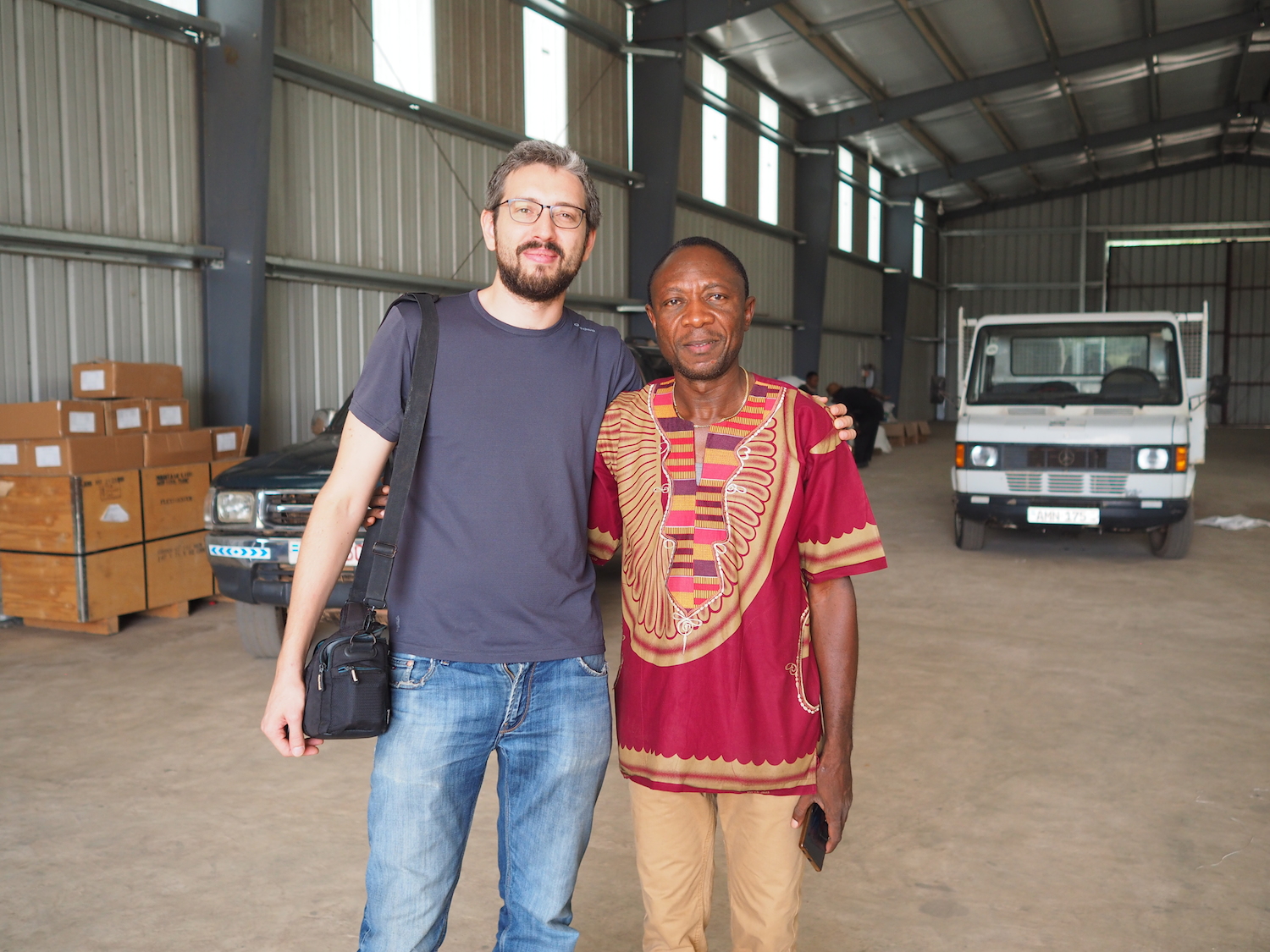 Ola and I, both thankful to have been involved with MLA

Ola’s encounter with Jason set in motion the creation of Mountain Lion Agriculture, which operated originally on a small scale. A determining factor for its expansion and success can be found in Ola’s unique abilities to convince farmers and communities to work with MLA.

MLA’s network of rice suppliers extended significantly thanks to Ola’s negotiation skills, which I had the opportunity to witness one day during my stay. An audience of no less than 150 farmers whom he had never met before all became fully on board after his speech that mixed lecturing with entertainment. 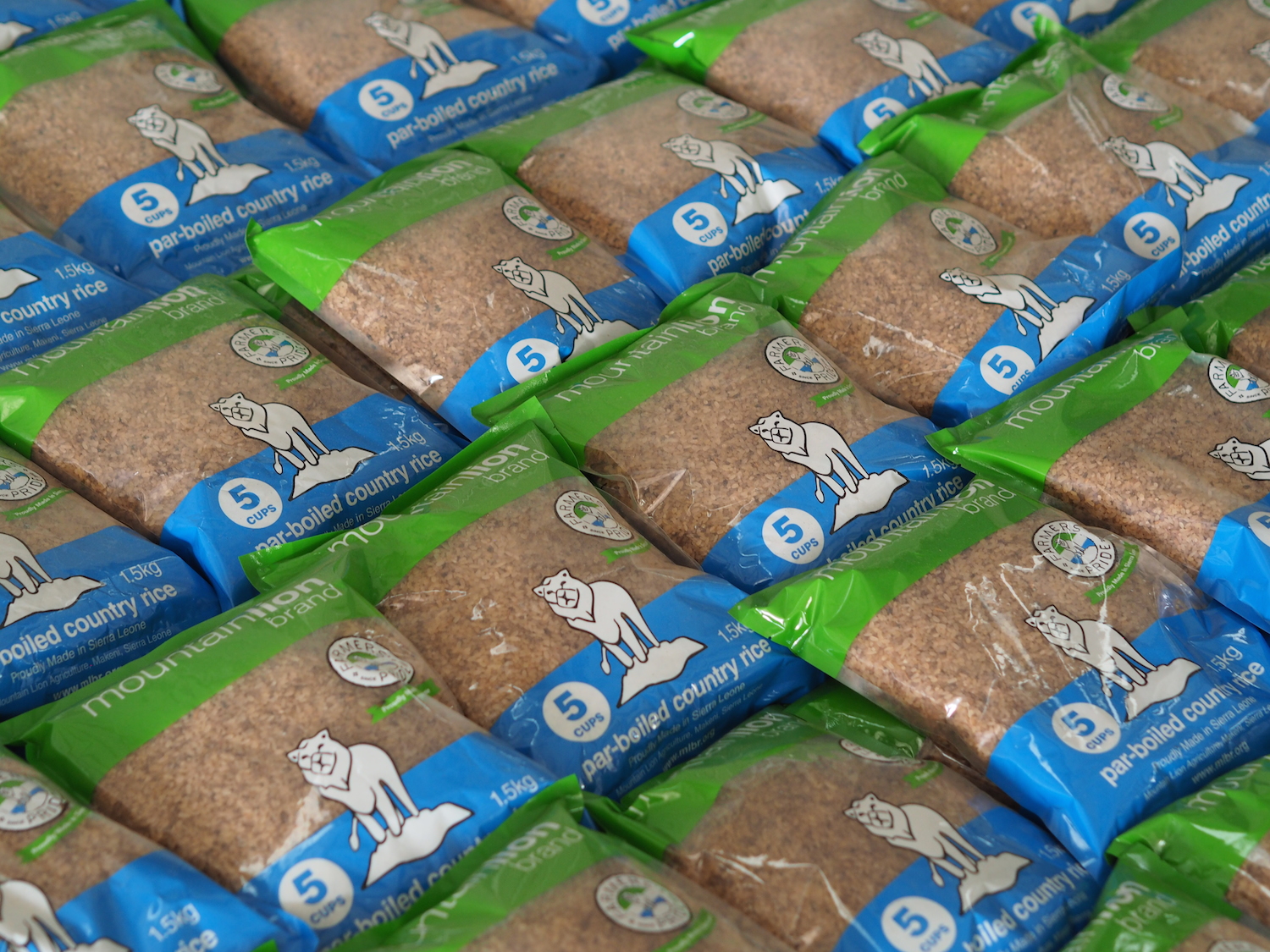 Now an important player of locally produced rice in Sierra Leone, MLA did not enjoy an easy start in its early years. On quite the contrary, Ola and Jason made many sacrifices to allow their business to grow and reach sustainability.

Asked how he kept believing in the eventual success of MLA during these hard times, Ola replied with a powerful African proverb: “If the harvesting of cassava is going to be difficult, one will know it from the time of planting.” In other words, when planting the seed of MLA, Ola knew the challenges they would undergo, but never departed from the conviction that they would meet success eventually.

To support these impactful loans that have extreme benefits to Sierra Leonean farmers, just click here! 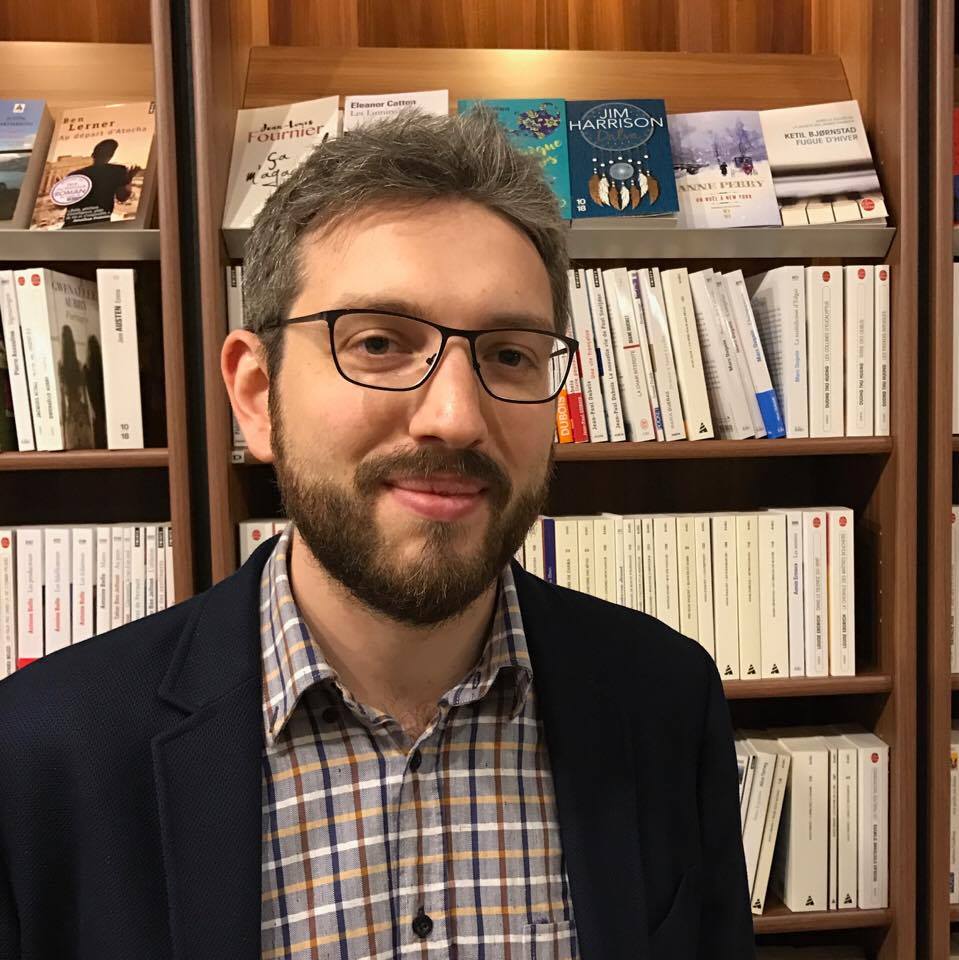 Victor Prevot, born in Nancy, France, is a specialist in the banking industry. Victor graduated from the IUP de Finances de Nancy, part of the Université de Nancy, with a Master’s in Retail Banking for Businesses. After a one-year apprenticeship with BNP Paribas, he was hired on full-time and stayed for two and half years as a Risk Analyst. At this point, he decided he wanted to focus his career internationally and decided to travel to Australia on a Working Holiday Visa to pursue his financial career there. However, things did not end up exactly the way he planned and he ended up working on a banana farm, where he learned manual work and high productivity requirements. With this hard-earned money, he enjoyed traveling around the country, but meanwhile realized it wouldn’t be easy for him to settle permanently in Australia. He then decided to go back to Europe for an job in investment banking at Crédit Agricole CIB in Frankfort, Germany. He stayed there for two years and used his free time to discover new areas of interest, taking advantage of the spread of MOOC courses. The Kiva Fellowship is the start of his journey to a career in microfinance.