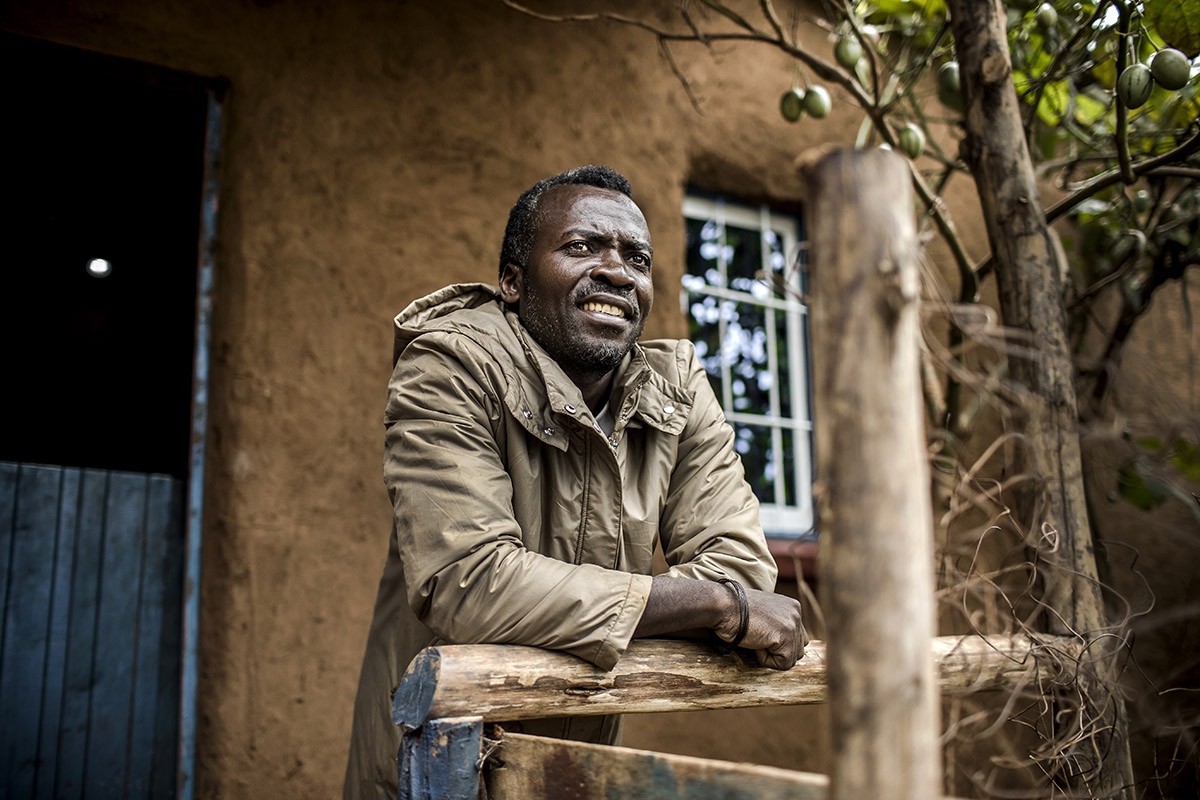 Just off the Gihembe refugee camp’s main street is the community’s first carpenter. His name is Lubingo, and he owns Gisanga Family Carpentry with his wife and sons.

The family is well known inside and outside Gihembe for their excellent woodworking, and their affordable furniture is found in many of the camp’s homes and businesses. But this wasn’t always the case, especially during their first years in Rwanda.

The family arrived in the country 17 years ago, bouncing from its capital, Kigali, to the Nyabiheke refugee camp to their current home in the Gihembe camp. It’s not unusual for refugees to live in exile for decades, and many refugee camps become semi-permanent cities with their own local economies.

Gihembe was established in 1997 to house Congolese refugees fleeing conflicts in the country’s eastern region. The camp’s population is more than 12,000, with nearly every resident from the Democratic Republic of Congo. The camp has one hospital and one doctor. For this population of Congolese refugees, Gihembe is an indefinite home, where establishing businesses can be vital to improving quality of life.

In Congo, Lubingo was a farmer, raised by a farming family in a farming community. Growing up, he thought that farming was all he would ever know. Forced to flee his home as a refugee, Lubingo found himself in Rwanda without land to cultivate, and in need of a new trade. Through a technical training program sponsored by the United Nations Refugee Agency, UNHCR, Lubingo began practicing carpentry skills.

At first, woodworking was a means of generating supplemental income “just when needed,” Lubingo says. “If someone made an order and I was busy with another one, I would tell them to go elsewhere,” he adds, laughing at the thought of turning away customers.

At the beginning of 2018, Lubingo received a $250 Kiva loan to pay for the cost of hiring and training additional employees for his business, with the hope of ultimately increasing his family’s income. The loan was facilitated by the African Entrepreneur Collective (AEC), a Kiva Field Partner that aims to help African enterprises grow and create new jobs for the poor in their communities.

AEC offers business training to entrepreneurs like Lubingo to enhance their practical skills in accounting, finance, marketing and more. Before taking part in a business skills course with AEC, Lubingo kept no cost-of-business records.

“Since I did not write anything down or keep track of anything, I can now see how much business I lost,” he says. Now, Lubingo puts the bookkeeping skills he learned through AEC to use every day, which has allowed him to grow his business.

With the additional revenue, he manages his first shop in Gihembe camp and plans to open another outside of the camp. He employs a staff of 6 and works around the clock to keep up with orders. Somehow, he finds time to teach his sons accounting skills as well.

“The biggest takeaway is that I want my boys to know they can work hard and become self-reliant,” Lubingo says. “I don’t want them to wait for someone to give them anything. Working for myself and independently providing for my family is my proudest life moment.”

Lubingo’s story is one of a longtime resident of Gihembe camp. But AEC’s work extends across Rwanda.

Angelique is an AEC borrower who arrived in the country’s Kigeme Refugee Camp in 2012 from her home in North Kivu, DRC. Married with 3 children who all attend school inside Kigeme camp, Angelique runs a large store selling products like beans, maize and rice. She opened in 2015 after a few years running a smaller store selling items like soaps and sauces.

Today, Angelique’s store is one of the most popular in Kigeme camp. Hers operates as one of the few mobile money agents there, and employs a staff of 3, plus a security guard at night. Angelique owns a second shop in another camp 2 hours away — her cousin oversees its operation.

AEC is the only organization offering formal loans inside Rwandan refugee camps to help refugees, like Lubingo and Angelique, grow their businesses and support themselves. Kiva lenders are helping make these loans possible, as many banks consider refugees too risky to lend to.

Michael is a writer and editor originally from Dayton, Ohio. He currently serves as Kiva's Partnerships and Marketing Intern, as well as Features Editor at the Sprudge Media Network. He's worked previously for the International Consortium of Investigative Journalists, Climbing Magazine, Vice, Lucky Peach and McSweeney’s.

What an amazing year. Thank you!

Have you ever wanted to shop from U.S. borrowers? 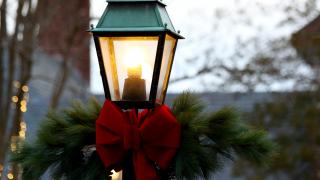 From Koliada to Kwanzaa: Let's celebrate the holidays!