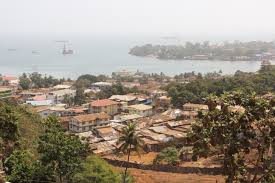 More than 3,000 cases and 1,550 deaths have been reported so far in the Ebola outbreak devastating West Africa. Two countries where Kiva works, Liberia and Sierra Leone, are among the hardest hit and have both declared a national state of emergency.

In addition to the devastating loss of life in affected communities, the epidemic is having a serious negative impact on local economies. Schools, markets, banks, and stores have been closed, and local travel has been greatly reduced.  Many of Kiva’s partners in the region have been affected, with safety concerns greatly restricting the ability of loan officers and clients to carry out their work.

We have reached out to our partners affected by this crisis to discuss with them the option of rescheduling some or all of their borrowers' repayments. For partners still collecting repayments in less affected areas, Kiva will continue to pass those repayments on to lenders. We trust in our Field Partners to know best which of their borrowers may need a grace period on repayment or a forgiveness on debt, and we have encouraged them to identify those borrowers in need of this type of intervention.

Because the risk of default and delinquency rests with Kiva lenders, our partners are able to accept potential losses on Kiva loans during such a crisis without putting their institution, and thus their other present and future borrowers, at risk. For this, Kiva and all of our Field Partners operating in such difficult environments are very thankful.

We wanted to pass on to you what we’ve been hearing from some of those partner communications. Kiva Field Partners BRAC Sierra Leone and BRAC Liberia have suspended microfinance operations for at least a month. SMT in Sierra Leone is stopping disbursements for at least a month. Field Partner ARD, in Sierra Leone, has also stopped loan disbursements in the worst affected districts and is considering suspending all operations in these areas.

So far there are no reports of partner staff being infected, however Kiva has heard of at least a handful of clients who may have been infected and are quarantined.

Some of Kiva’s Field Partners have taken on new responsibilities during this crisis, including conducting education campaigns for clients. BRAC Sierra Leone, for example, is doing a lot to raise awareness through handing out posters and information about Ebola in public places, training community health workers, and hosted a street theatre performance. All partners are giving branch offices hygiene kits for staff and visitors

“We actually don't know the level of impact this is eventually going to have on the business and the economy as a whole,” SMT wrote to Kiva. “We hope and pray that the epidemic comes to an end.”

Kiva thanks all our lenders for your support during this time, and our thoughts are with our Field Partners as they work to support their clients the best they can through this crisis. 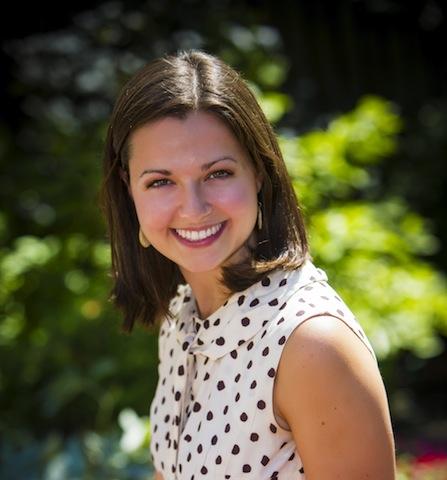 As Portfolio Manager for Anglophone Africa, Claire is responsible for managing partnerships with existing Field Partners and growing Kiva’s presence in the region through due diligence on potential partners. Based in Nairobi, Kenya, Claire began working at Kiva in 2012. Prior to joining Kiva, Claire worked as a Senior Associate with KPMG’s Global Infrastructure Advisory Group in Toronto where she advised public sector clients on infrastructure financing. She obtained a Bachelor of Business Administration from Wilfrid Laurier University, and she holds the Chartered Financial Analyst (CFA) designation.  She discovered her love for African travel during her first trip to Tanzania in 2005 and has since then made it her mission to drink all the Stoney Tangawizi she can find.