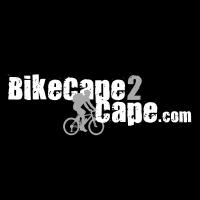 We loan because...
We think Micro-loans have the potential to help and empower people all over the world.

About us
One day in 2006, two students of Development Studies at the University of Oslo were sitting in the cafeteria chatting along. Andreas had just returned from a half-year stay in Zimbabwe, while Øyvind had finished his military service. The studies were interesting and all, but that day they agreed on that it wouldn’t be too bad to ride their bicycles from the North Cape to the Cape of Good Hope either. August 2009 was decided as the time to begin the journey, and almost three years later they are getting ready.