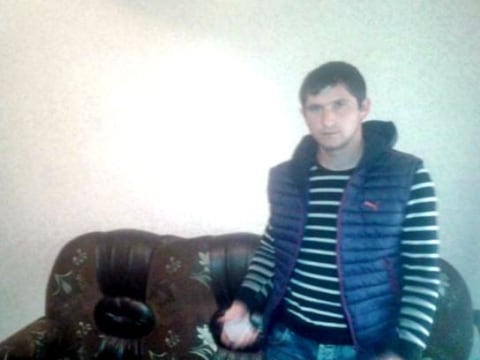 Vaja's loan finished fundraising, but these other borrowers need your support

A loan helped to purchase a car and start serving local people as a taxi driver .

Vaja is 27 years old unemployed man, from Ivertubani, Tbilisi district. He has parents, who are temporarily unemployed also, a wife and little daughter. His wife works as a cashier and gets a fixed income. As his existing income isn't enough for a four-member-family and Vaja was unable to start any stable job, he decided to make his own business income.

He sought for credit among local financial institutions, but his attempts was unsuccessful because of his poor living conditions and lack of experience. The startup program, that is joint initiative between Kiva and Credo, enables rural poor and inexperienced people to get a loan for starting or re-starting businesses.

His application was approved under the framework of this program to get a loan for purchasing a second-hand car and start serving local people as a taxi driver. Vaja will work through the district and will generate his own income.

The new business initiative, financed with the Kiva startup loan, will significantly increase the family's income. Vaja will be able to create better living condition for his family members.