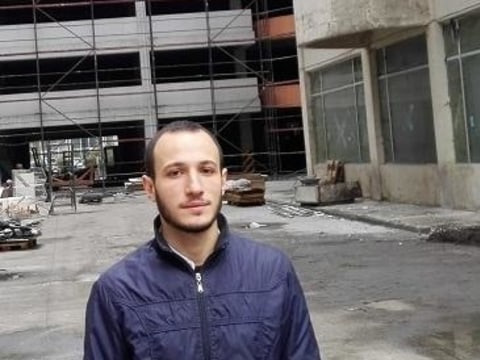 Giorgi's loan finished fundraising, but these other borrowers need your support

A loan helped to purchase inventory and open a food market.

Giorgi is a 25-year-old married man. He lives in Batumi district with his wife and mother. Giorgi's mother works as a cook and gets a monthly income. Giorgi wants to open a food market and decided to get a loan and start his own business, so he sought credit among local financial institutions, but his attempts were unsuccessful because of his poor living conditions.

The Startup program that is a joint initiative between Kiva and Credo enables rural poor and inexperienced people to get a loan for starting or re-starting businesses. Giorgi's application was approved under the framework of this program to get a loan of 2,800 USD. With the received credit, he plans to open a food market. He already owns a commercial space, but needs to buy inventory. When the market is opened, he will have a stable income and will be able to improve the living conditions of his family.