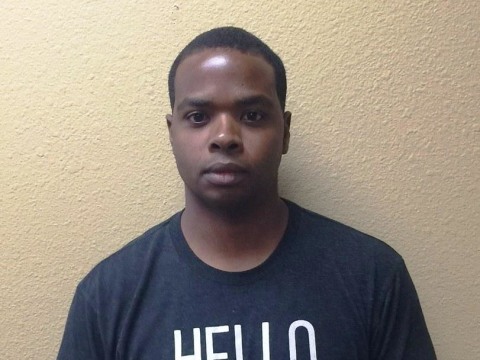 A loan helped to pay for inventory to start his boxing apparel and accessories business.

Terence’s company, Rumble Bros Boxing and Supply Co., sells original sporting goods and apparel showcasing the sport of boxing. Terence started his company after being an amateur boxer for many years. He noticed that there were areas in which the current line of boxing supplies and products could be improved. Based on this need, he developed Rumble Bros Boxing Supply Co. to improve the current products and make the sport better.

Terence was on active military duty from 2005 to 2012 in the medical field. He is currently getting his degree in Business Administration from DeVry University, while raising his son. Terence has experience in managing a business by helping start a clothing line that gave part of their proceeds to charity.

Terence will use his Kiva loan to continue the startup process of the business. He will purchase inventory so that he can began to sell online.

Rumble Bros Boxing Supply Co. will operate online to start, in an effort to reach a wider audience. Being that Terence works a full-time job as a mortgage processor, he will be able to run his business online at all times, but hopes to later open up a specialty shop with a storefront.