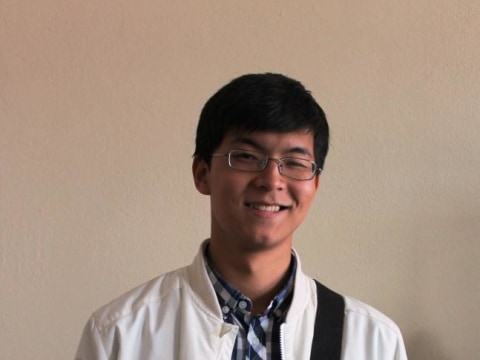 Rakhmanbek's loan finished fundraising, but these other borrowers need your support

A loan helped to pay for his BSc. degree in Software Engineering.

Rakhmanbek is a 19 years old freshman at AUCA. He believes that our future depends on technology that is being developed today. He points out the lack of good software engineering specialists not only in Kyrgyzstan, but also in the whole world. According to his words, many AUCA Alumni of SFW Program have gained success in IT after graduation and many of them work at well-known giant companies as Google, Cisco, etc. He hopes that AUCA will give him the same opportunities and abilities to be smart and get the best education.

Rakhmanbek is applying for a Kiva loan because of the lack of money to pay for his university tuition fee. He comes from a family of 5: his mother, two brothers and younger sister. He says that his mother struggled a lot to support them and to give them a good education. At school Rakhmanbek and his siblings tried to get just A’s because that decreased schooling costs. His mother used to teach Latin at one of the local universities, but the salary didn’t cover their expenses and she was forced to quit, now she is unemployed.

Rakhmanbek says that he has a great motivation to study at AUCA and will do it with a pleasure. He believes that software developers’ average wage is very satisfactory, so he will be able to help his family and return a Kiva loan after graduation.