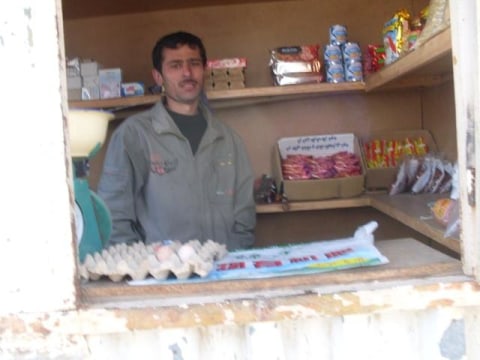 A loan helped Purchasing foodstuffs to increase his range of goods.

K. Alijon is a low-income, vulnerable person. He is 22 and lives with his parents. Alijon has a small grocery and sells foodstuffs. The business is very successful but needs some investment of capital to increase its daily turnover. That's why he has applied to IMON International for a loan of 600 US Dollars. This loan will allow him to buy bigger amounts of goods for re-sale and to better provide for his family and save more money to be able to get married. With your collaboration he’ll be able to crystallize his dreams in a short time.