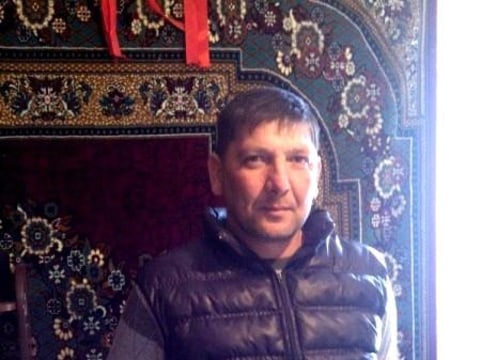 Viktor's loan finished fundraising, but these other borrowers need your support

A loan helped To purchase a car and start transportation of scrap iron.

Viktor, who is 37 years old and married, lives in Kutaisi city, west Geogria with his wife, Rada. The only breadwinner is Rada, who is involved in private trading at the local market. Her salary, however, isn't enough to meet all daily costs and Viktor wants to make his bit for the family's welfare. He sought credit among the local financial institutions, but his attempts were unsuccessful because of his poor living conditions. The startup program, a joint initiative between Kiva and Credo, enables poor and inexperienced people to get a loan for starting or re-starting businesses. His application was approved under the framework of this program to get a loan of 900 USD for purchasing a car. He will start transporting scrap iron from the regions and generate his own income. Viktor and his wife will be very grateful for the financial support as the family's income will significantly increase because of the Kiva lenders and Victor will have financial independence.