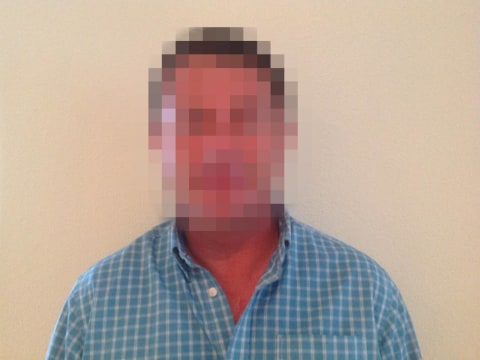 Gerardo's loan finished fundraising, but these other borrowers need your support

A loan helped to launch his website to sell the large amount of inventory he has purchased in an effort to rebrand and restart the business.

Gerardo has been involved in the fashion industry for over 10 years, beginning in Mexico when he made some contacts who helped him open a retail shop. He owned multiple businesses and properties in Mexico and was very successful, when he suddenly became ill, and lost everything. He lost all his businesses and properties both in Mexico and the United States. However, being a single father, Gerardo knew he could not give up. All of Gerardo’s family contributed to help him rise again from his crisis; his son went to work, and Gerardo and his family moved in with his brother. Gerardo begin working as a private driver to pay his bills and take care of his family, sometimes working as much as 70 hours a week. He has now relaunched the business named Tendenzy (http://www.tendenzy.com/) and is planning to use this loan to launch his website to sell the large amount of inventory he has purchased in an effort to rebrand and restart the business. Gerardo and his family have had to learn to live a very frugal lifestyle, a huge shift from the previously lavish lifestyle they once lived. Gerardo is resilient, and willing to use what he can to start again. In the future, Gerardo hopes to expand his online following and really use the brand he is creating in his packaging. Gerardo has known luxury, and now he is learning hard work, but he has received a second chance at life and is not planning to give up on his hopes, dreams, and goals anytime soon. Because of safety reasons, Gerardo has chosen to have personally identifiable information altered for his protection.