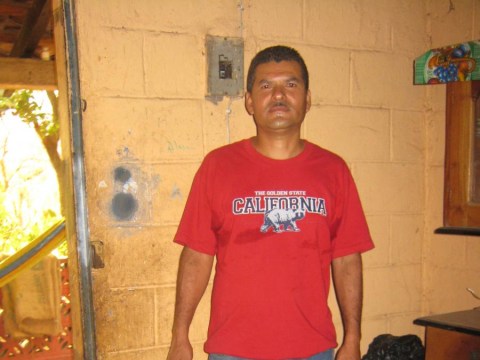 José Gilberto's loan finished fundraising, but these other borrowers need your support

José studied until 3rd grade of primary school. He is married and his wife works as a homemaker. He has 3 children, but only 2 live with him. José has beef cattle. He has made a living raising these animals for more than ten years and he learned from his father. He also works in farming and livestock. Previously, he was only a laborer. The distance that he walks to get to where he has his animals is 1 kilometer. José needs the loan to buy beef cattle and thus improve his business, since he will have more cattle, and this will allow him to get better profits, and have a better quality of life. His dreams are to have dairy cows and that his child is prepared academically.