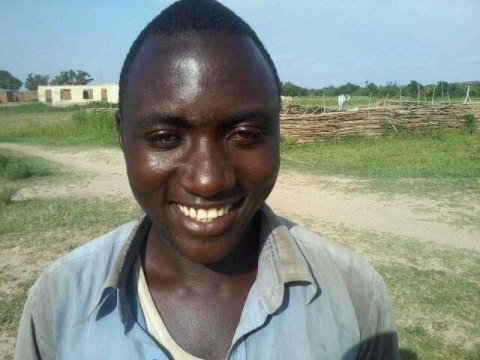 A loan helped To pay for child school fees and uniforms, eliminating pressure to sell corn for low prices at harvest.

Musa is a maize farmer and a member of Babban Gona. Musa joined Babban Gona primarily to create a better future for his children: Jamilu, Zahara and Hassan. Before he became a Babban Gona member, Musa would have had to sell his maize for low prices soon after harvest to cater to his immediate cash needs such as food and clothing. With this loan and Babban Gona’s support, Musa can now store his maize at harvest time and sell it a few months later for up to 40% higher than the market price at harvest. When asked, Musa spoke of his ambition to use the additional income to educate his children, eventually hoping to ensure his children are educated and have professional jobs.