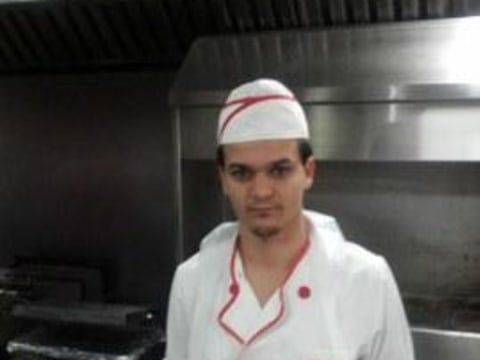 A loan helped to cover his sister's necessary surgery.

Hussein is a 24-year-old married father of four children. He started working four years ago in a grocery shop to cover the needs and expenses of his family, in addition to his ill sister, for he is the sole earner of his family. Today, Hussein is acquiring a loan from Kiva's field partner Al Majmoua to cover his sister's necessary surgery, for his income is not enough anymore to cover the increasing living costs. This loan is very important to Hussein for it will cure his beloved sister and end her pain. Hussein is a hard worker and an ambitious man who hopes to open his own bakery in the future to increase his income and improve his family's living conditions.