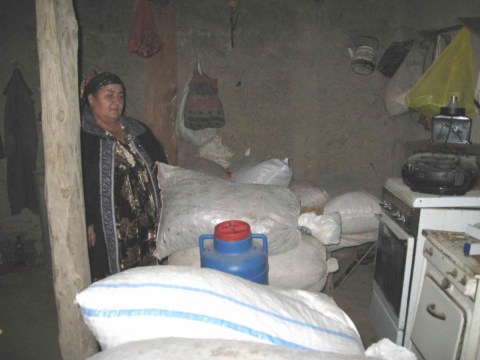 Marhamat's loan finished fundraising, but these other borrowers need your support

A loan helped To purchase dried apricots to sell.

Marhamat is married and has 4 children. She is a 58 year old woman. Despite her age, she’s still strong, bright, and doing well with her business. She started her business processing dried fruits and selling them at the market 10 years ago. The business has been growing little by little, permitting her to cover her family's needs, especially those of her children. Her goal is to grow as a business owner; she likes the work she is doing.

Marhamat is very hopeful about this business; you can help by fulfilling her loan request. She is requestinga loan of 2500 Somoni ($750 USD). With these funds, she will purchase dried apricots, which will help her to increase the range of goods she sells.