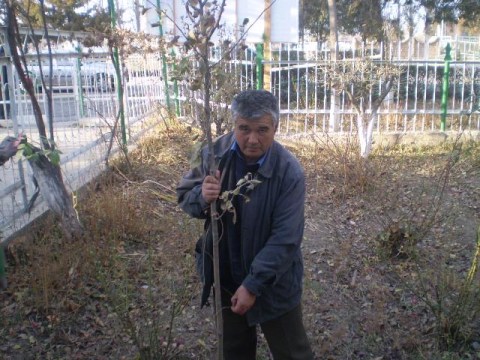 Munavvarkul's loan finished fundraising, but these other borrowers need your support

Munavvarkul U. is 50 years old. He is married with 3 children. Munavvarkul lives in Istaravshan, Tajikistan and has two hectares of land on which he cultivates cereals and vegetables. His wife and elder son help him on the plantation.

He now faces a small problem because he does not have enough money to buy seeds to plant onions and wheat. Therefore, he has decided to ask for a loan. He will also buy fertilizers and hire some workers to cultivate his field. You could become an important part of his family's life. Munavvarkul deeply appreciates the trust and support you are giving him.