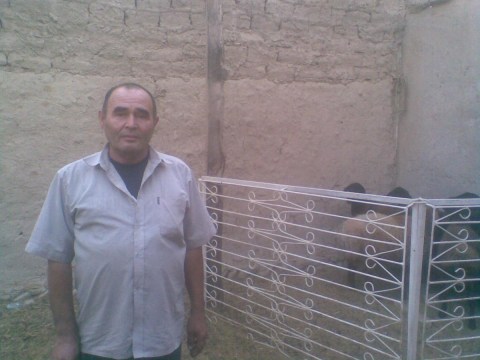 Todjiboi's loan finished fundraising, but these other borrowers need your support

Todjiboi is 58 years old, married, and has four children. His children aren't young any more and his sons have moved away to look for work. Todjiboi lives in a rural area not far from the city and has been in the cattle business his entire life. He once helped his parents look after their cattle and now he is in the very same line of work to provide for his own large family. He earns some extra money by selling fruit that he grows in his small orchard. In order to improve his financial situation and his children's standard of living, Todjiboi wants to increase the size of his herd and to buy feed, but he doesn't have the financial means to do so. Todjiboi wants to take out a loan to turn his plans into reality. He has applied to MDO Arvand, LLC in the hopes that he will find help and thanks you for it in advance.