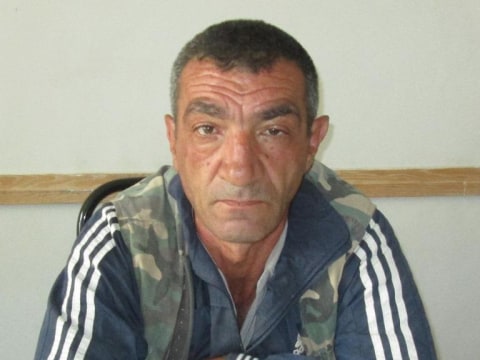 Hamlet's loan finished fundraising, but these other borrowers need your support

A loan helped to buy a lot of animal fodder to sell.

Hamlet lives in the city of Ijevan in the Tavush region. He lives with his wife and retired mother. His son lives and works in Yerevan city as a football arbiter. Hamlet has no higher education and for many years he worked at the carpet factory as a worker, but after the collapse of the Soviet Union, the factory dissolved and after that he established his business. Since 1996 Hamlet and his wife have sold animal fodder such as wheat, barley and corn at the city’s wholesale market. As he says, this is a rather profitable business for his family especially during the autumn-winter period, but sometimes because of the lack of money it is hard for Hamlet to keep his stall assortment full.

He greatly needs this loan in order to buy a lot of animal fodder to sell, since as he says he will surely have a decent income with the coming cold seasons.