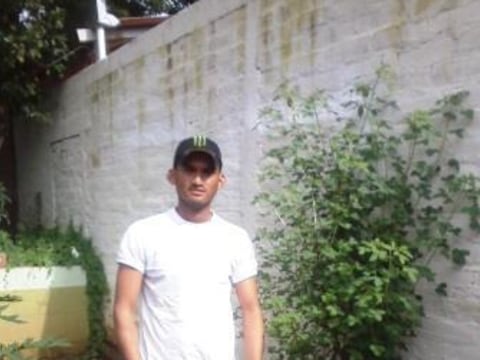 José Luís's loan finished fundraising, but these other borrowers need your support

A loan helped to buy fertilizers and compost and pay for labor, among other things, to prepare the soil to plant tomatoes.

José is 24 years old, and he attended school up to ninth grade, since his situation did not permit him to continue studying. He has a common-law wife and is the father of a 1-year-old child. His wife dedicates herself to the household chores and takes care of their child. They recently finished building their house. José dedicates himself to working in a hardware store which sells construction materials. His position there is dispatcher. He has worked there for one year, thanks to a friend who recommended him so that he could work. He comments that it is an activity which generates a good income for him. José has also worked in agriculture since he was a boy; his father taught him how to do this work. He grows vegetables, and he reports that he has various crops such as tomatoes, chili peppers and chayote. He takes care of them after he gets off work, and mainly on the weekends. He says that he has a good level of production, and it requires time and a lot of work. Because of this, he sets aside time for his crops, and his workday begins very early when he leaves for his job, about 10 kilometers away, riding the bus from his house to the hardware store. The crops are located close to his home. The loan he is requesting is to buy fertilizers and compost, and to pay for labor, among other things, to prepare the soil in order to plant tomatoes. Thanks to the loan, he will have better crops which are healthier and better controlled, and he will obtain a better harvest and more income for his family. In the future, he would like to have a greenhouse system, which he does not currently have, and he says with this system he will have better crops. He would also like to have a better job where he can earn more money, and improve his home, since there are some more things to be done to complete it. He says that he will achieve all of this with the earnings from his production and the help of future loans which he will request.