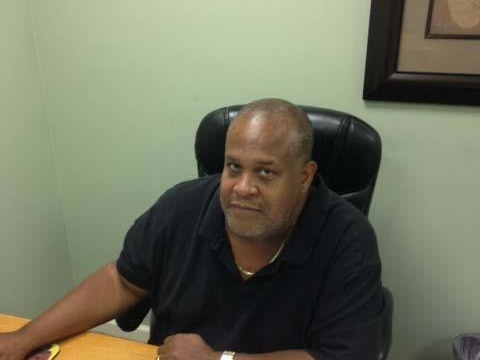 Kevin's loan finished fundraising, but these other borrowers need your support

A loan helped to purchase accounting software and furniture and have working capital.

Kevin loves working with numbers. “Accounting has been a passion of mine since I took my first class in high school,” he says. Kevin has over 20 years of experience working in bookkeeping, taxes and payroll. At the beginning of his career, he worked for other people, but he was laid off during the recession. “I started this business after being laid off from corporate America in 2006. I started taking on part-time assignments. The list of clients grew and the rest is history,” he says. Kevin founded KCAA Global in 2009, a personalized accounting firm that serves Hackensack, New Jersey. KCAA has two other employees, and up until recently, Kevin’s wife was also working with him in the office. Unfortunate circumstances have prevented her from doing so. “My wife recently had brain surgery. Now I am the sole provider for my wife and son,” he says. Kevin also helps out his father and brother, a situation which has put a strain on his business and finances. Despite these challenges, Kevin’s business has continued to grow, and KCAA now has an office in Hackensack. Recently, he’s also been recognized for his work. “A client I worked for had an employee who was embezzling funds and I was the whistleblower. We got him indicted,” he says, an effort that landed Kevin in the local newspapers. While proud of his many achievements, Kevin still faces the financial hardships common to many business owners. “Collections has been my biggest difficulty; there’s always a client who’s late with payments,” he says. Kevin is requesting a loan to help KCAA keep afloat during this difficult time. “The purpose of this loan is for new accounting software, office furniture and general working capital,” he says. Let’s see Kevin through and help KCAA stay in business.