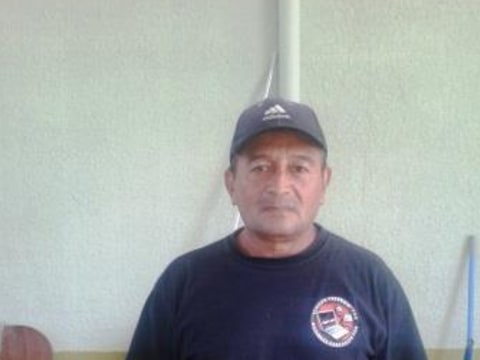 A loan helped to buy cement, sand, and stone to construct a bedroom on his house so that, when his parents come from the interior of the country, they can use it.

Jose, 55, is a very hard-working man with a desire to get ahead along with his wife. He lives with his wife and a grandson who accompanies him and helps him with his daily labors. Jose has been a builder and a mason for a long time with his uncle who taught him the job. Because of this, he thinks he makes out very well, but it is important to point out that, when he is not building, he works as a watchman for a car lot in his hometown from which he gets income which helps him bear the economic burden. The loan will be used to buy cement, sand, and stone to construct a bedroom which, when his parents come from the interior of the country, they can make use of. His future plans are to continue improving his quality of life by which he will reach more and better benefits for himself and his family. In this way, he shows us that, as a future plan, he hopes to increase the size of his dwelling and to construct a storeroom to keep his tools in.