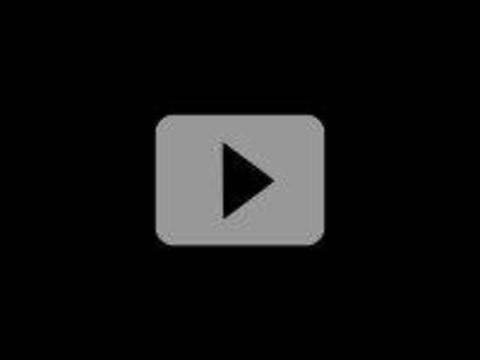 A loan helped to connect to the solar micro-grid in Naikarra, enabling him to attract more customers to his restaurant and earn additional income for his family.

Joseph is a restaurant owner in Naikarra, a town that is about two hours’ drive from the national grid power in Kenya. He has a wife and three children: two boys and a girl, who study at the neighboring school. For his restaurant, Joseph has a small solar system that he uses to power his television set. The presence of the television attracts many customers especially during the night, when people are interested in watching the news. Unfortunately, his solar system is not big enough to power his television all evening, causing him to lose customers and revenue. For lighting, he uses small dry cell battery and kerosene powered lamps which are expensive and do not provide adequate lighting for his family and business needs. The presence of a solar powered micro-grid in Naikarra will allow the residents to run their businesses longer, more efficiently, and in a healthy environment. Their businesses will now be free from the smoky kerosene lamps, noisy generators, dim candles, and the inefficient DC solar systems that they currently use. As for Joseph, he will be able to keep his restaurant open later, offer phone charging services, and provide cold beverages to his customers. He plans to take his children to a better school, expand his restaurant, and open a lodging with his increased profits. In addition to Joseph, the micro-grid will serve fourteen other customers. They are Kanasa, James, Cecilia, Alex, Eric, Khadija, Adan, Ali, Meeyu, Habiba, Maria, Nuney, Charles, and Vincent. They all look forward to increased economic activity in the town through the efficient and affordable energy the micro-grid will bring.