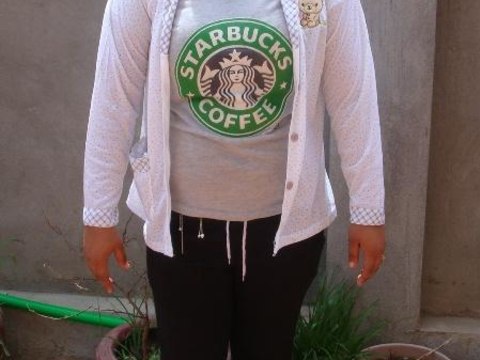 A loan helped To fill in the land around her house and repair the walls.

Vanny (in the photo) is 25 years old and lives on an island in the Mekong River about 15 kilometers from Phnom Penh City. She has been married since 2012 and has no children yet. Vanny is a waitress at a restaurant in Phnom Penh. Her husband also works alongside his wife. Vanny wants to fill in the land around of her house. It’s difficult for her to live because now is the rainy season when the water floods. Hence, she decided to apply for a loan, which she will also use to repair the walls of her house.