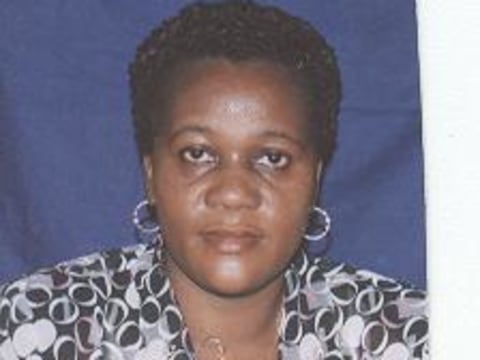 Rehema's loan finished fundraising, but these other borrowers need your support

A loan helped Purchase of inventory in bulk for a grocery store.

Rehema M., 38 years old, is from Dar es Salaam. She is married and has two children, 11 and 15 years old. Since 2004, Rehema has been running a grocery store, where she sells general items, including onions, tomatoes, chilli, oil, rice, and dried fish. Rehema's store is popular among the local people, especially at times when they need one or two missing ingredients for cooking the evening meal and don’t have time to go all the way to the market. Rehema works 9 to 12 hours a day, 6 days a week and is assisted by her husband. She currently needs a loan of TZH 770,000 in order to purchase additional inventory for her store, such as juice and soda. Rehema thanks everyone for supporting her. SELFINA has taken a lead role as a pioneer of micro-credit in Tanzania through Micro-Leasing. The organization is engaged in the economic empowerment of women in Tanzania through the provision of a leasing and leaseback microfinance facility. Customs and traditions in Tanzania make it difficult for women to own land and assets, thus they are termed non-creditworthy by financial institutions. This leads to poor financial support and poor access to basic needs and services for women with low incomes. One of the primary advantages of microleasing is that is allows clients to use the equipment as collateral for future loans with SELFINA, thus enabling them to borrow larger sums in the future.