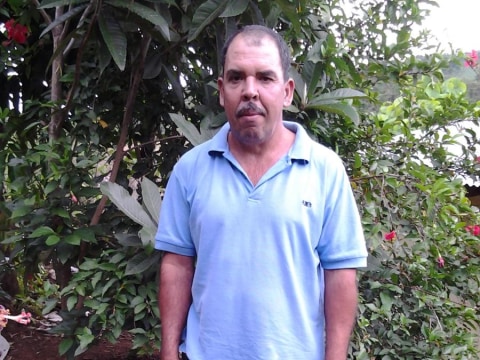 Gerardo's loan finished fundraising, but these other borrowers need your support

A loan helped to help with the corn and bean crop.

Gerardo, 48, is married and lives with his wife, who is his biggest priority. With the loan he's going to buy inputs such as soil amendments, pesticide, and foliar fertilizer for his bean and corn crops. He has worked these crops for several years, and he hopes this year goes well for him. His goal is to increase his crop production and generate more income for his family's well-being and to have a more stable future. This is his first loan from FUDECOSUR. He had not previously had other loans from state banks, but FUDECOSUR offered him a loan with better terms and a much lower interest rate.