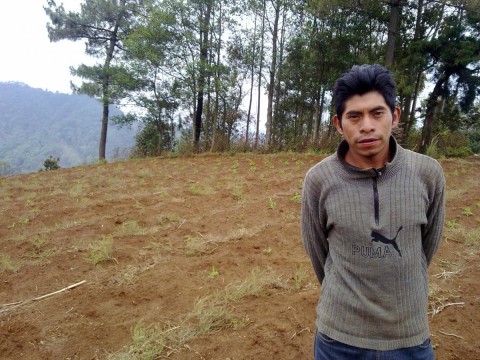 Jorge's loan finished fundraising, but these other borrowers need your support

A loan helped to buy potato seeds and inputs.

Jorge is 32 years old and lives with his family in the Municipality of Sololá, in Sololá Department. He has four children, two male and two female. He grows potatoes and corn which he sells in the municipal market. His other activity that generates income for him is making traditional clothing as a handicraft. The majority of the clothing he makes he sells in his community. Jorge is requesting a loan for the amount of 5,500 GTQ to buy agricultural inputs to grow potatoes (potato seeds, fertilizer, organic manure and others). Jorge is thinking of using the profits to plaster one of the rooms of his house in order to improve the family's living conditions.