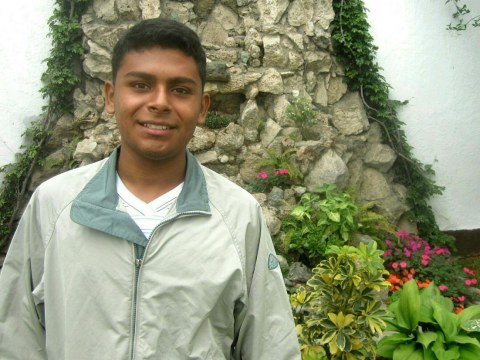 Carrosio Franklin's loan finished fundraising, but these other borrowers need your support

A loan helped to pay for technical education in maintaining heavy machinery.

Carrosio is a very studious young man. He was orphaned by his father and currently lives with his aunt, sister of his father since his mother hardly cared for him. For this reason she decided to take him into her home four years ago. She hopes to give him the education that his mother did not want because she only wanted him to work so he could help financially. His aunt gives him everything that she can. However, she is going through an economic crisis that will not allow her to continue helping Carrosio to pay for his studies. He would not be able to continue his studies if it weren't for the Kiva lenders. Carrosio is very happy and thankful for the support the Kiva lenders have given him. He says that he will return to school and put all his efforts into it. He has gone through many difficulties. He knows that there are many boys in Perú and the world that, thanks to the support of Kiva and its lenders, can be professionals and continue moving forward and consider the work that they do laudable and worthy of admiration.