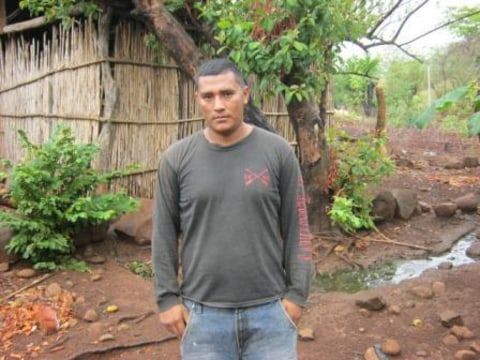 José Fredis's loan finished fundraising, but these other borrowers need your support

A loan helped To buy compost and seeds to prepare his land.

Jose, 28, is very well-known in his community for being an honest, hard-working person. He has a seventh grade education, is married and his wife is a homemaker. Only two of their children live at home because the eldest daughter is being taken care of by his mother and another son studies. This borrower has worked in agriculture all his life. He used to plant only corn but noticed that his neighbors were growing watermelon so he decided to experiment and it went well for him. About six years ago he and his siblings worked togeter but he decided to become independent. He needs money to buy compost and seeds to prepare the land. He wants his children to study to be doctors because at one time or another they have been dependent on them and he wants his children to compensate for the treatment received and also to save lives.