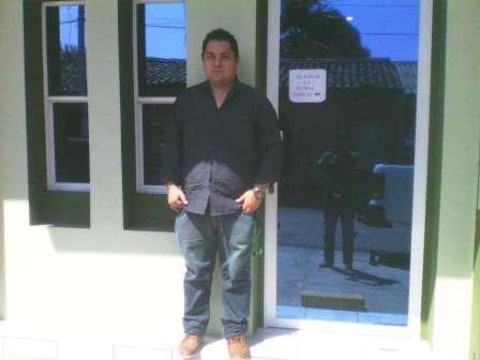 Carlos is a 25-year-old young man who is in his second year studying for a doctorate of medicine at the university. He is single and lives in his father's house. Unfortunately his father died in 2013, leaving him with only his younger sister, who is only 17 years old, and his mother. This is why he and his mother have taken the reins at home. For three years, Carlos has worked at an agro-service company as a loader of quintals of concentrate. He was able to get this work thanks to his father, who was a very good friend of the business owner. The work is very far away, almost two hours away. He pays for his studies by means of this work. He needs this loan, as he will use it to pay the tuition for the university for this next year. He hopes to pay the loan with the income he obtains from his work at the agro-service company. This young entrepreneur has a great dream in life, and it is to be able to graduate as a doctor from the university and thus be able to help his mother and his sister so that she can keep studying. And he knows that he will be able to do this with the help of the loan.