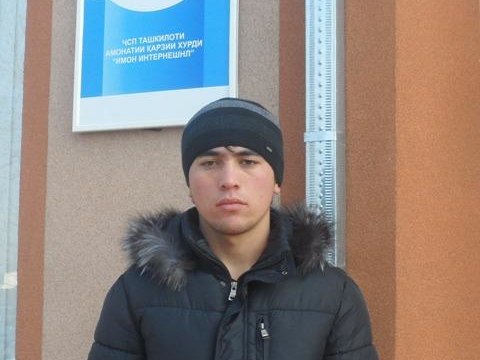 Hokimjon's loan finished fundraising, but these other borrowers need your support

A loan helped To pay his tuition.

Hokimjon is 21 years old. He is a hardworking man from a village. Hokimjon is a student of the four-year course of Technologies University of Tajikistan. Hokimjon has a business, in animal husbandry. He feeds two cows. Hokimjon’s parents work in Russia. He must pay his tuition, but his parents have no opportunity to help him. Hokimjon is asking for a loan of 950 US Dollars, which he will use to pay tuition. He awaits your support.