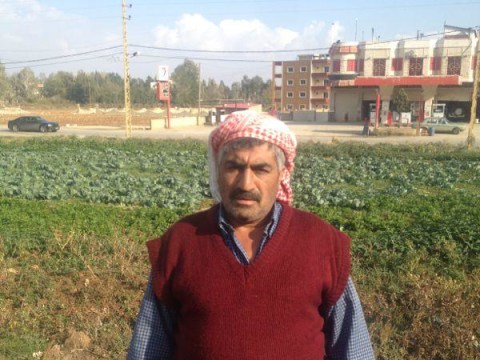 Issa's loan finished fundraising, but these other borrowers need your support

A loan helped to rent an agricultural plot of land to increase his production.

Issa is a 52-year-old married father of ten children. He has worked in an agricultural business since 1990 to make his living and cover his family’s expenses, since he is their sole breadwinner. Issa is an illiterate man; that's why he tries hard to help his children complete their education. In this way, he helps them to avoid facing the problems he faced. Issa works in a rented plot of land with seven male employees who help him to plant and harvest it and sell what they produce. He is acquiring a loan from Kiva partner Al Majmoua, to rent an agricultural plot of land to increase his production. Issa’s future plans are to improve his work and buy new machines that support his business.