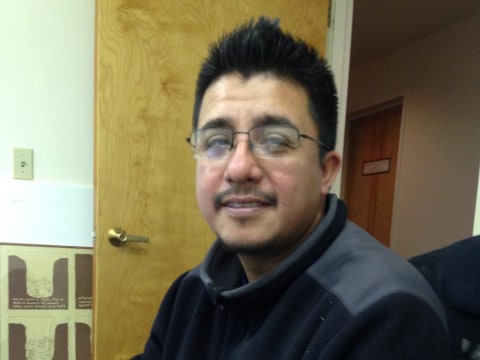 A loan helped To purchase new counters and tables for his Hispanic grocery and deli.

Lazaro’s grocery store and deli may be new – he just took over the business this month – but Lazaro is certainly no stranger to owning his own establishment. Realizing that Somerville had few Hispanic stores in the community and being a true entrepreneur, Lazaro identified that there was a need to be met. He founded his own smaller store four years ago, and it has done well thus far. Originally from Mexico, Lazaro moved to New York 16 years ago. He may not possess a college degree, but he has business savvy. His new storefront in Somerville specializes in selling Hispanic and Mexican foods and other products. The funds from this loan will go towards renovating Lazaro's store, including the purchase of new counters and tables, as well as making various repairs. Looking forward, Lazaro enjoys cooking and has obtained a permit to sell food in a restaurant setting. However, he has not determined a prime location yet. Eventually, he would like to expand into that area of the business.