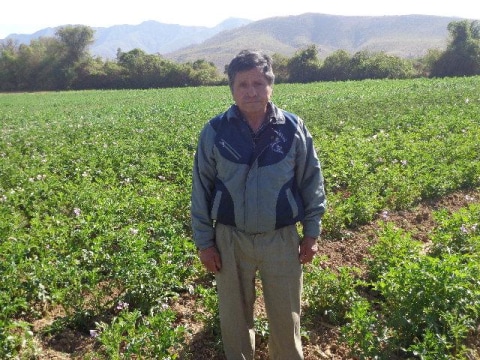 Esteban's loan finished fundraising, but these other borrowers need your support

A loan helped to buy seed and fertilizer.

Estaban is married and has small children who are dependent on him. He lives in a community that is very far away from the city. He worked in agriculture from a very early age. But, he couldn't transport his produce because of the remoteness of his village. So, he decided to work as a miner instead. As a consequence of this, he suffered a health problem that meant he could no longer work in this role. This is why he wants to return to agriculture and why he is requesting a loan of $1,475 to buy seeds and fertilizer. His goal is to have a source of income and to bring up his family.