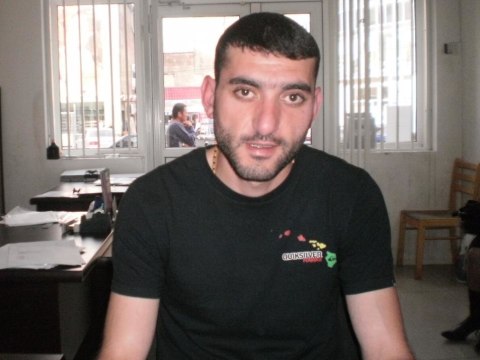 Armen's loan finished fundraising, but these other borrowers need your support

A loan helped to buy a new car to make his visits faster.

Armen is 27 years old and he lives in Vanadzor city which is in Lori region. Armen is married; he lives with his mother and his wife. He graduated from Armenian Republic State Military Academy and now he works in that sphere. He has the rank of captain. Very often, working in his specialty, Armen visits frontier military units, but unfortunately he has no a car of his own. He is asking for a loan of 800,000 Armenian drams which, together with his savings, will be enough to buy a car. Having his own car will make his visits faster and he will have more time to spend with his family.