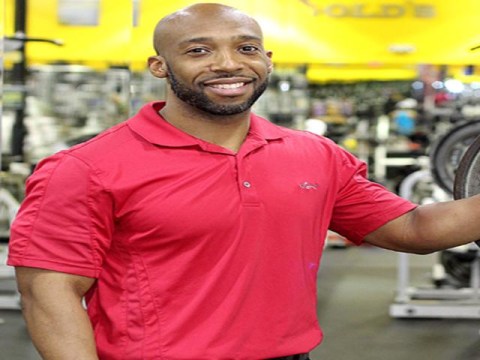 Manuel's loan finished fundraising, but these other borrowers need your support

A loan helped to invest in advertising (Spanish media), developing a website in Spanish, preparing printed material in Spanish and hiring a part-time person to do community outreach.

Manuel was inspired by a chiropractor during his high school years when he was a student athlete. He ended up at the chiropractor’s office after suffering from a neck injury while playing football, attempting to tackle his opponent head-on which caused a mild sprain or strain injury. After the visit, Manuel decided that he wanted to become a chiropractor to work with athletes. Manuel went to Ball State University where he was a scholarship student athlete who participated in two sports. He started as a true freshmen on the football team as a wide receiver and also competed in Track & Field. During his career at Ball State, he won the Mid American Conference Championship and played in the Las Vegas Bowl. He graduated from Ball State with a degree in Exercise Science & Wellness. He then attended New York Chiropractic College where he obtained a doctorate in chiropractic. In late 2010 he moved from New York to Virginia, decided to establish his own practice. On January 2011 he opened "DBA Capitol Rehab of Annandale". Manuel is requesting $10,000 to support his business expansion towards the Hispanic market. Loan proceeds will be invested in advertising (Spanish media), developing a website in Spanish, preparing printed material in Spanish and hiring a part-time person to do community outreach. To know more about his practice, please visit www.capitolrehabofAnnandale.com.