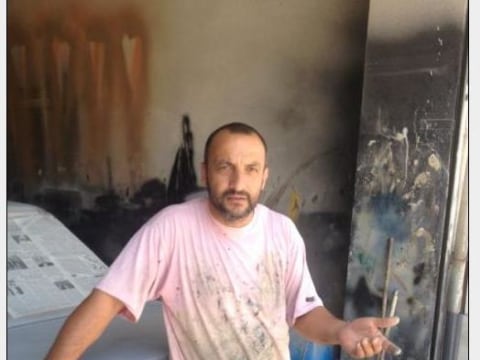 A loan helped to buy used cars in order to maintain and sell.

Bilal is a 42-year-old married man, father of three children. He works in repairing cars and bodywork since twenty five years ago. Bilal is a hard worker with a very good reputation in his region. His long experience in his domain earned him customers' trust and support. Bilal is applying for a loan from Kiva’s partner Al Majmoua, to buy used cars in order to maintain and sell, which is an additional business with good income that he is developing. Bilal’s responsibilities are increasing. That’s why he is putting so much effort into developing his business to provide for his family's needs. He hopes that in the future he will be capable of buying a special car paint oven, which makes painting cars easier and more professional by decreasing time and increasing quality produced.