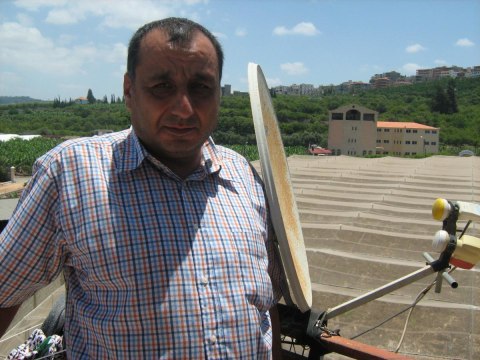 Hassan's loan finished fundraising, but these other borrowers need your support

A loan helped to purchase TV dishes and receivers to broaden his offerings and increase his revenue.

Hassan is a 45-year-old married father of five children. He owns a small business where he sets and fixes TV satellites. His wife is a housekeeper, and their combined revenue is very low despite having five children, four of who are enrolled in a public school. He decided to contact Al Majmoua and acquire a loan in order to purchase TV dishes and receivers to broaden his offerings and increase his revenue. As for the future, he would like to expand his business.