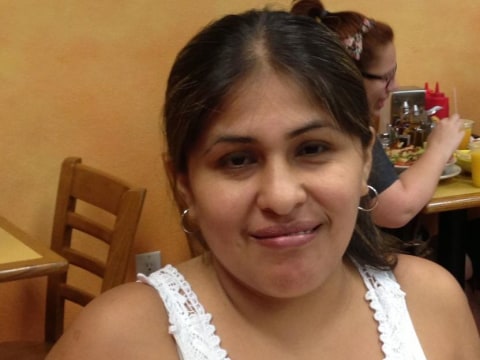 A loan helped to buy the inventory and food needed for her upcoming restaurant opening.

Juliana is a hard working woman. She has spent years working full time at a laundromat, and has even done catering from home on the weekends just to be able to pay the mortgage. Even though things have been tough for her, Juliana has always believed she could start a venture of her own and become her own boss. And Juliana is doing just that. Recently, she saw an opportunity in a Mexican restaurant that was being shut down. She took advantage of the moment and bought the place, which she has transformed into a restaurant for Peruvian cuisine. Juliana is set up for a grand opening very soon. She is confident in her venture because she already has a loyal client base from her home catering business. Juliana needs basic working capital as she prepares for the opening. The money from this loan will be used for food, inventory, and other start-up costs that she needs to cover for her enterprise to be successful.