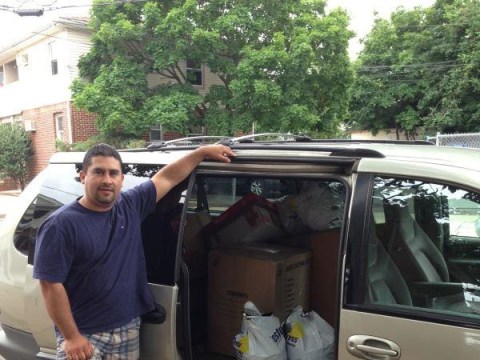 A loan helped to purchase a van and transport more exports.

Diego is an Ecuadorian immigrant who moved to the U.S. in 2010. Not being able to find a job pushed him to start his own business, in which he exports products from the U.S. to Ecuador. He identified that there was a large Ecuadorian population on the East coast and therefore, there was a demand for the exportation of products that people wanted to send back home. Diego’s goals are to expand his business into other states where the Ecuadorian population is growing. The loan of $2,150 will allow Diego to purchase a van and have working capital for his business. With both of these, he hopes to offer new product lines in Ecuador and the U.S.