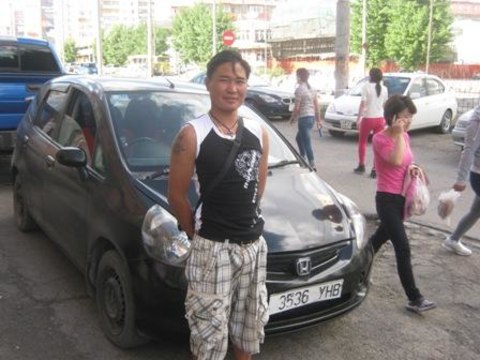 A loan helped to purchase cattle to butcher and sell.

Mr. Enkhbayar, 28 years old, lives with his parents and sister in Ulaanbaatar, capital city of Mongolia. His mother has retired from work and gets a state pension. For many years, he and his father have been rendering a taxi service to local people. In addition to taxi income, he also has a job as a sentry at a private business entity. His sister is a cook at a restaurant. In Mongolia, people over 25 are considered old and their parents urge them to marry. So Enkhbayar is planning to marry in near future and is saving money in preparation. He has a business idea in which he will purchase cattle from the countryside at a lower price and, after butchering them, he sell the meat to local vendors at a little bit higher price. The difference will be his income. To implement his idea, Enkhbayar is requesting a loan of MNT 1,500,000 to cover the cost of purchasing cattle. The borrower is a very hard-working individual who is working day and night, literally.