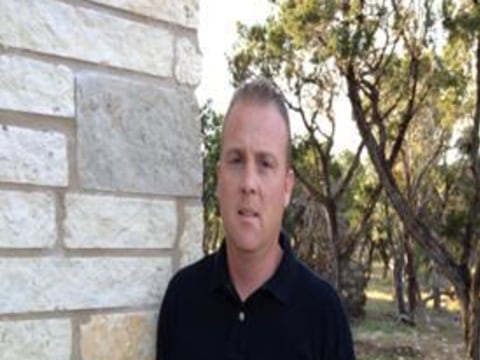 A loan helped to advertise his business and bid on projects.

Joseph has nearly two decades of masonry installation experience. Beginning at the age of 20, Joseph worked for a masonry company where he perfected his trade and worked independently on the side. Originally from Ohio, Joseph moved to Austin, Texas at a young age. Once he began working, he noticed there was a need for masonry work on residential and commercial buildings that were considered “small contracts.” As most general contractors decided those projects were too small, Joseph decided to pick them up. In April 2013, Joseph decided to officially brand himself as a professional businessman and registered his business titling it V2R Masonry Systems. He is the sole employee at the moment but predicts that once he obtains his first project, he will be able to hire an average of five employees. To deter a delay in finalizing the start-up business, Joseph searched online for small business loans where he first learned about Accion Texas Inc. The $5,450 loan allowed the 37-year-old father of one to advertise his business and bid on those contracts “too small” for general contractors. Now that his business has started, Joseph says he is able “to advertise my company to general contractors in a professional manner.” His next step is to complete his website, www.v2rmasonry.com/, and create social media profiles to further advertise his business.