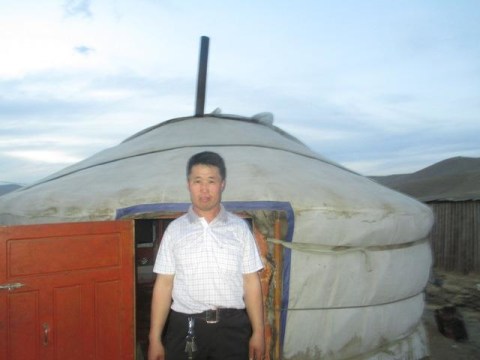 Batkhishig's loan finished fundraising, but these other borrowers need your support

Mr. Batkhishig, 39 years old, lives alone in a Mongolian traditional ger (portable felt dwelling) in Ulaanbaatar, the capital city of Mongolia. He has been working as a guardian at a private business entity where his elder brother has the position of auditor. The ger he lives in has been flooded with rain water recently, and the materials used for building the ger, such as planks and felt, became badly deteriorated. He is requesting a loan of 2,000,000 MNT (Mongolian tugriks) to purchase a five-walled Mongolian traditional ger. This five-walled ger is way better than his previous ger in comfort by providing more space and warmth by preserving heat, especially during the wintertime. He will use less coal for fuel and contribute to the efforts against air pollution. The borrower is a very hardworking individual who strives for a better future.