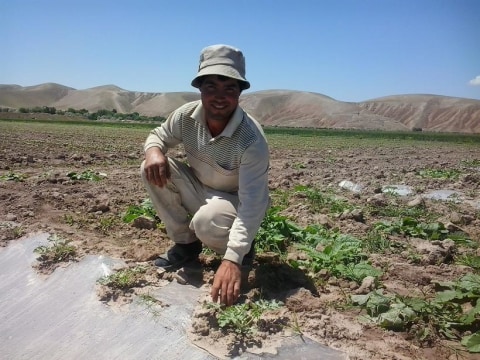 A loan helped to buy mineral fertilizers for watermelon and other melon crops.

Mahmadulo is a young bachelor, 28 years old. He lives with his parents in the Vakhsh region of the Khatlon state. Mahmadulo is a kind and very modest person. He has received a higher education. Since he was 20, he has worked in agriculture. On a big piece of land, he grows watermelons and other melons. This is what he has done for eight years. He earns his living from this business. He is taking a loan out to buy mineral fertilizers for his crops. With the profits, he hopes to get married.