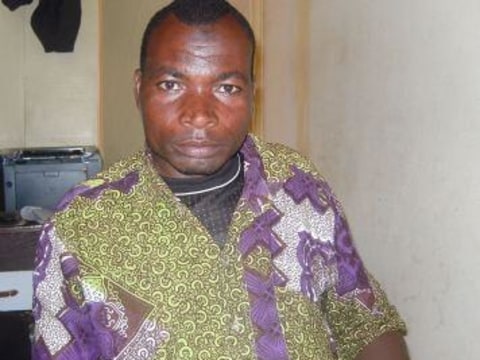 Arouna's loan finished fundraising, but these other borrowers need your support

A loan helped to buy cereals.

Arouna is 41 years old and father to two children. He lives with his wife and children in a nuclear family in the Hérémakono Nord district of the town of Bougouni. He attended a modern school for a number of years but left in fifth grade (of the Mali education system) of elementary school in order to launch an income generating activity. He tried several activities such as selling shoes, fabrics and various shop items, but without success. As a result he decided to join forces with his friend to learn how to buy and sell cereals. With more than five years' experience, he is now an expert in this business, which he carries out in Bougouni's Grand Market as well as in other weekly markets. He learnt about Soro Yiriwaso through a friend and decided to join the institution; he is now on his fourth loan, and the previous three loans he had have been repaid in full. With this new loan he is planning to buy two tons of corn and one and a half tons of pearl millet. He gets his supplies in Bougouni and the surrounding villages. His customers are mainly local traders. With this loan he expects to make a monthly profit of 80,000FCFA, which will be used to repay his loan and reinvest in his business.