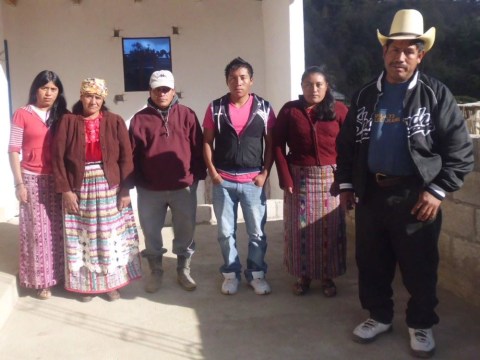 A loan helped to buy pigs.

Paulo Vidal is single and 56 years old. He studied up to the third year of primary school. He makes a living raising and selling animals, specifically domesticated animals such as pigs and poultry. He started his business with five pigs which his father gave to him. He now has fourteen years of experience. He has organized a group and applied for a loan, which he will use to buy six pigs and bran to feed them. In the future, he would like to have more animals and four corrals. The other members of the group make a living raising animals, selling sesame seeds, and selling corn.